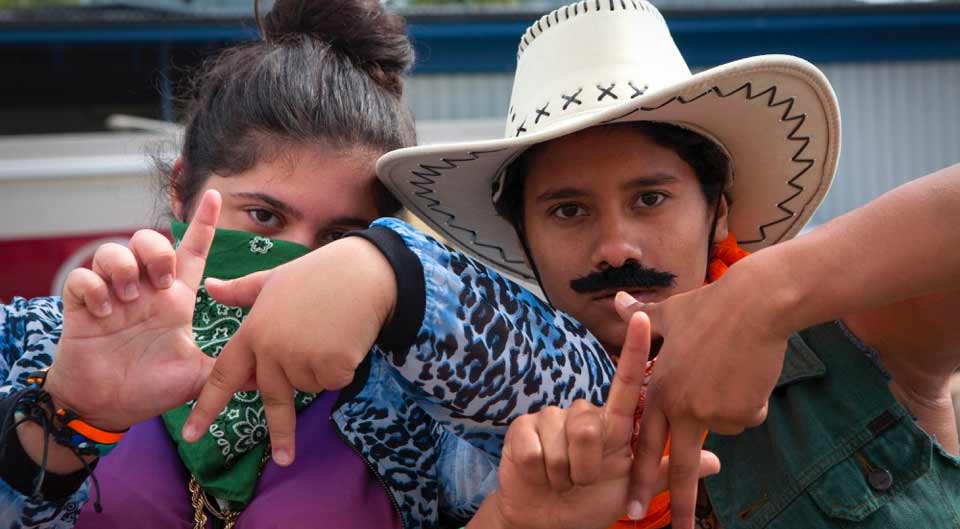 Amateurs is a Swedish film directed by Gabriela Pichler that puts the action in Lafors, a small Swedish community that desperately needs a new start. The hope is born when the great supermarket of low cost German Superbilly considers to locate one of his new stores in the zone offering 500 new positions of employment that would change everything. At City Hall, Musse has the honor of making the announcement that will sell the benefits of Lafors but it is not decided who should appear in that announcement. The battle for who has the right to tell the story of Lafors has just begun.