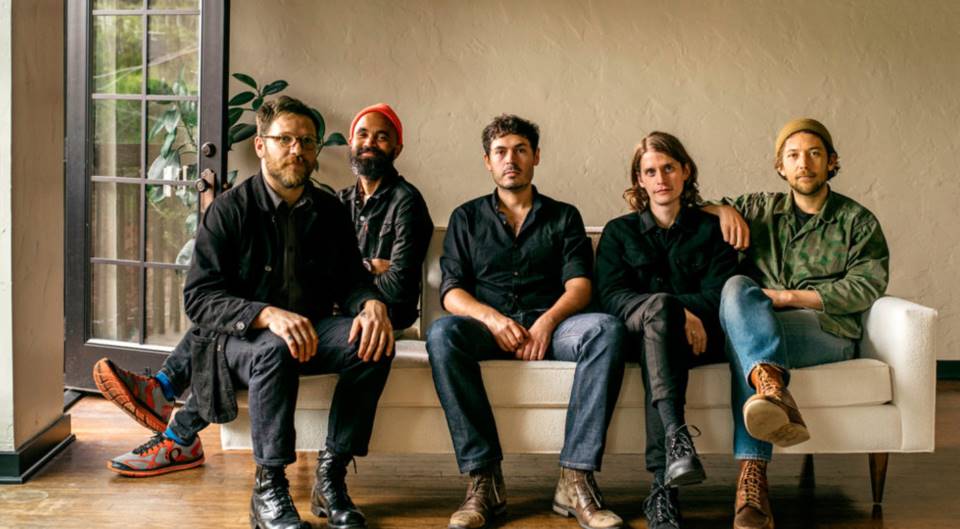 Fleet Foxes is an American indie folk band formed in Seattle, Washington. Their first two albums were released by the Sub Pop and Bella Union record labels, with their third by Nonesuch and Bella Union. The band came to prominence in 2008 with the release of their second EP, Sun Giant, and their self-titled debut album. Both received much critical praise and reviewers often noted the band’s use of refined lyrics and vocal harmonies. Fleet Foxes’ second studio album, Helplessness Blues, was released on May 3, 2011, and their third album, Crack-Up, was released on June 16, 2017, on Nonesuch Records.