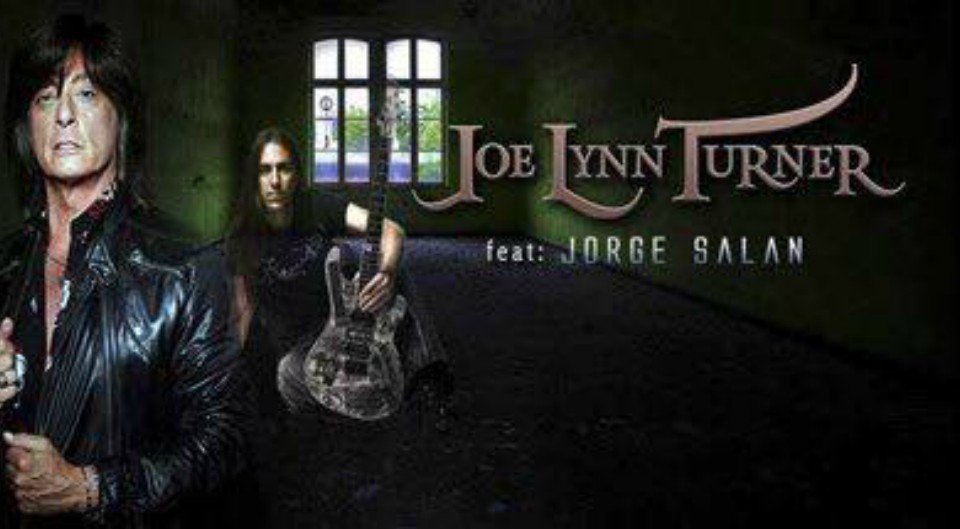 Joe Lynn Turner (born Joseph Arthur Mark Linquito, August 2, 1951) is an American singer, guitarist, songwriter, and producer. He is known for his work in the hard rock bands Rainbow and Deep Purple. During his career, Turner fronted and played guitar with pop rock band Fandango in the late 1970s; and in the early 1980s, he became a member of Rainbow, fronting the band and writing songs with guitarist, Ritchie Blackmore and bassist, and producer, Roger Glover. After Rainbow had disbanded (the first time) in March 1984, he pursued a solo career, released one album, Rescue You, and then later did session work, singing background vocals for the likes of Billy Joel, Cher, and Michael Bolton.