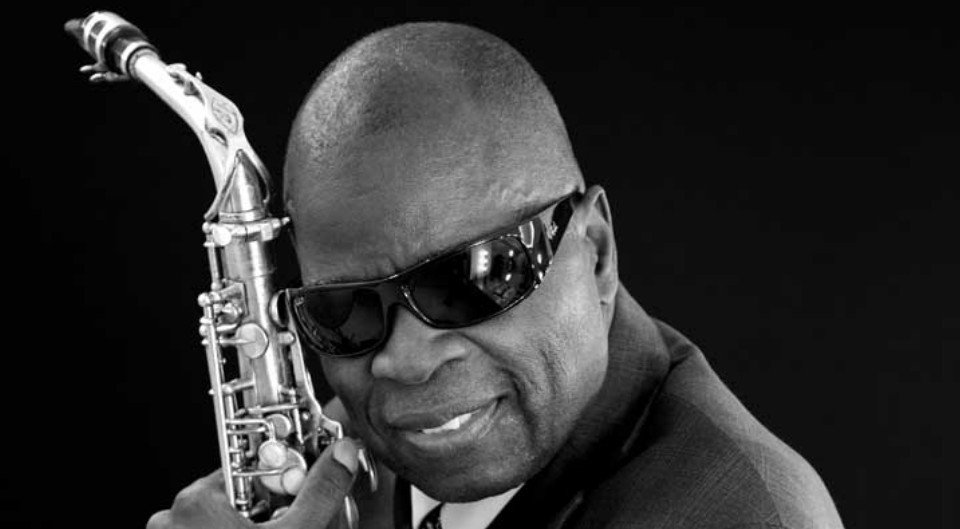 Maceo Parker is an American funk and soul jazz saxophonist, best known for his work with James Brown in the 1960s, as well as Parliament-Funkadelic in the 1970s. Parker was a prominent soloist on many of Brown’s hit recordings, and a key part of his band, playing alto, tenor and baritone saxophones. Since the early 1990s, he has toured under his own name.