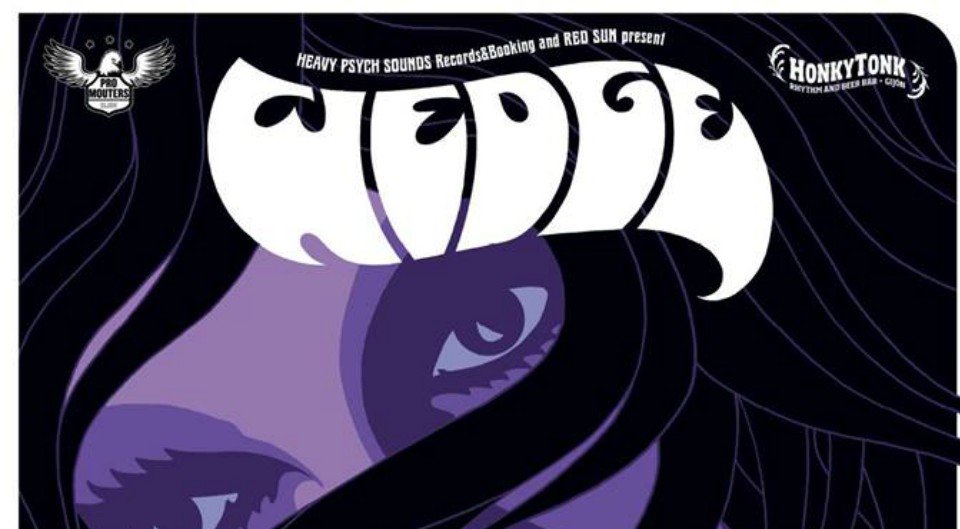 Since the release of their long sold out debut, WEDGE are definitely an integral part of the European Rock scene. Over a short time the group managed to establish a steadily growing fan base by playing nearly up to 200 shows since 2014 in numerous countries such as Spain, Italy, Portugal, France, Holland, Norway, Denmark, Austria, Switzerland, Luxembourg, Poland, Czech Republic, Belgium, England, Greece, Israel and of course Germany. This includes famous festivals such as Bukta Open Air, Desert Fest, Stoned from the Underground, etc., and support gigs for bands such as Fu Manchu (US), Blues Pills (SE), Orchid (US), The Flying Eyes (US), Lucifer (UK), Pontiac (US), Simo (US), to name but a few.