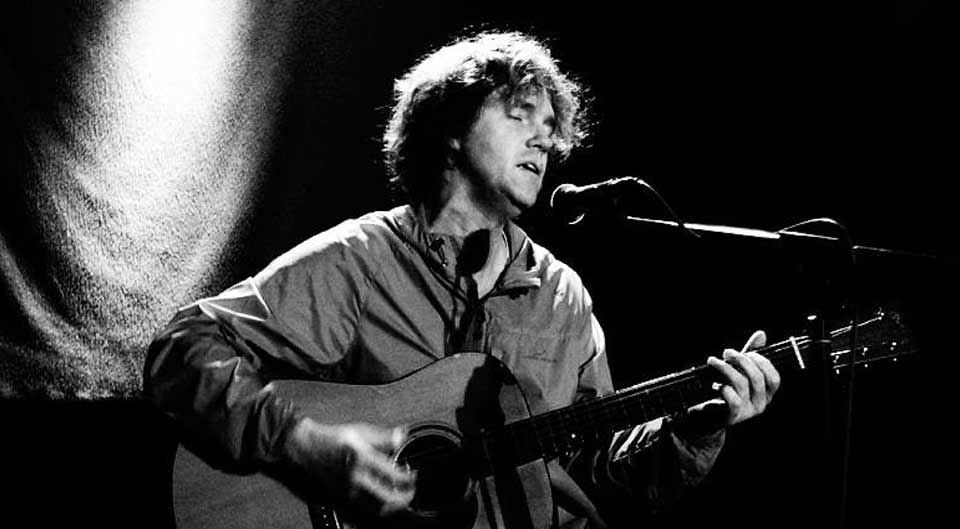 The New York musician Chris Brokaw grew up in the suburbs of the Big Apple to move in the 80s to the city of Boston and later to Seattle. It was in New York where he founded Codeine, one of the most influential groups of American alternative rock (in its slowcore version) of the 90s. After the classic “Frigid Stars” Brokaw left the drumsticks of Codeine to move to Boston and launch with a new project with Thalia Zedek, COME. Another one of the representative bands of that distinctive sound of some American bands from the 90s and the first years of the new century. But, this is part of the story of Chris Brokaw (as well as being part of The New Year), an important part without a doubt, but not less creatively to its side alone where Brokaw has given us great albums. His background as a guitarist has a wide range, from arid tomasrock, to instrumental, with acoustic guitar of 6 or 12 strings, with electric guitar and electronic elements. He has composed soundtracks and music for dance shows. An authentic all-terrain that exudes a tremendous quality in his compositions and an unprecedented passion in his interpretation.