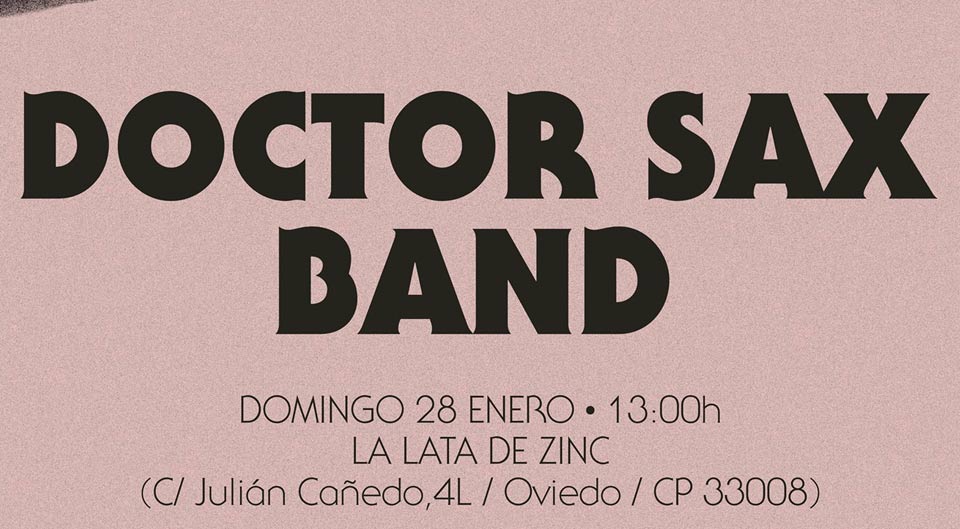 Proving that at the beginning it was the voice and not the verb, Doctor Sax is what happens when words are not enough and they leave incapable. When the music is stripped of artifices and its garments wear a thousand colors a voice that is disembodied soul. Dr. Sax refers us to those musicians whose art can hardly contain the passion that beats in their hearts. At first it was the voice … and with it the light in the middle of a night without stars. The project was started by Txus in 2010, in 2012 he released his first album titled Mantras of the rainy night, & since 2014 he has released two more albums. This time, for Asturias, he will be accompanied by Illan (The Soulbreaker Company) on electric guitar and mandolin, & de Guille (Arenna) on percussion.