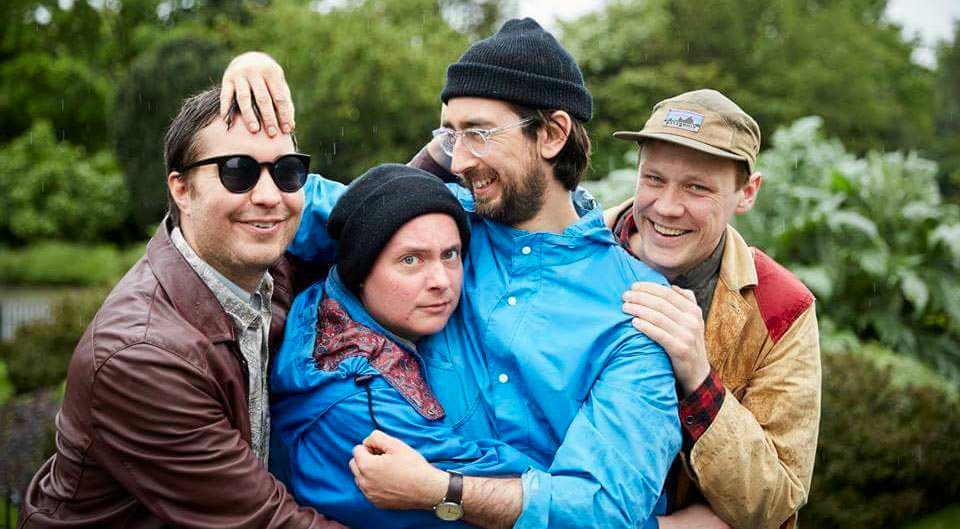 The Surfing Magazines are a garage-rock supergroup. The band consists of two thirds of The Wave Pictures (David Tattersall and Franic Rozycki) and half of Slow Club (Charles Watson) in addition to drummer Dominic Brider, who has played with various groups in the United Kingdom. The main influences of the band are Bob Dylan, The Velvet Underground and surf music groups of the 60’s. The Surfing Magazines will make you dance until your feet hurt and your brains are blown to you then sing sweet melodies in your ear and calm your mind, and then re-animate with rock’n’roll.
Listening to your music is like climbing a roller coaster. They are at war with the pretentious prog-indie-rock of poperos millionaires and demi-gods. The Surfing Magazines are “the real deal”. The Surfing Magazines have soul. In January 2018 they come to make you dance with their music.
.