The Ciudadelas or Courts are groups of houses of 30 m², inside an enclosure. They were little societies, people shared toilets and lived with on average 80 to 100 people in a small area. These houses were shared by up to 11 people.

When Gijón underwent an industrialization at the end of the 19th century, many workers came to live in the city. To house them, factory owners and landlords installed these courts. For them, it was a way to easily make money. But the life of the working class was hard. This way, many workers were packed in such a living unit.

Until 1960, the courts were occupied. Then, the wealth of the working class increased rapidly and they could move to more livable neighbourhoods in the city.

Today, only the Ciudadela of Celestino Solar remains. It was built in 1877 and was used for more than 100 years. It consisted out of 24 houses and is representative for the over 200 courts, which existed. 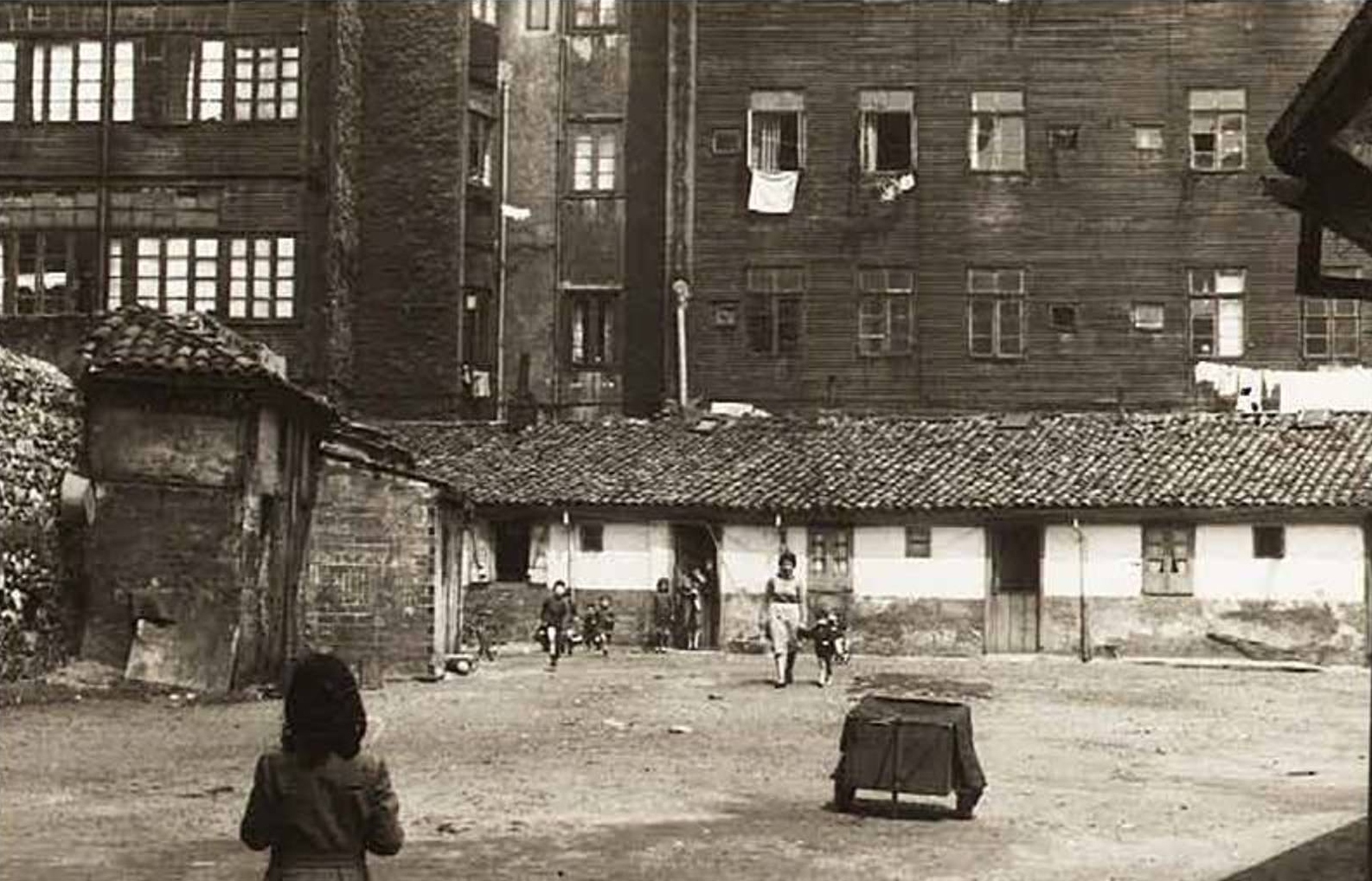 You can visit the two parts: the Patio Pequeño and the Patio Grande. The Patio Pequeño is a reconstruction of houses, so you can see the living conditions of the ‘20s and ‘40s of the previous century. In these houses, there’s a permanent and a temporary exhibition where old pictures and documents are displayed. The Patio Grande is now a garden, wherein you can find some of the original walls and floors. 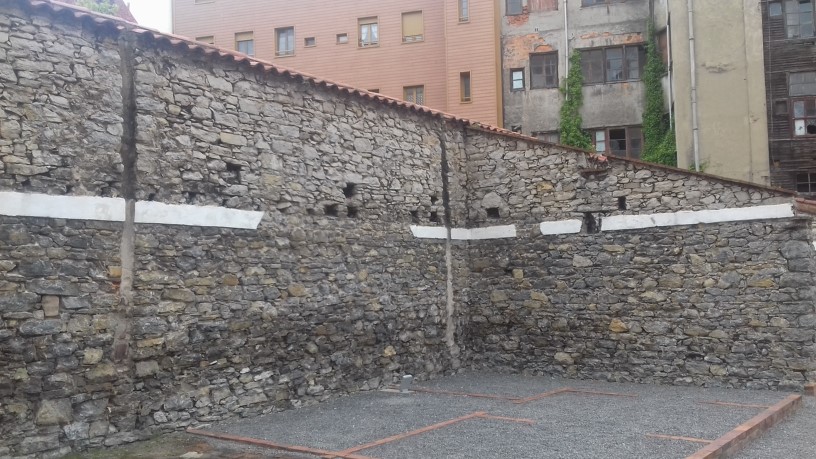 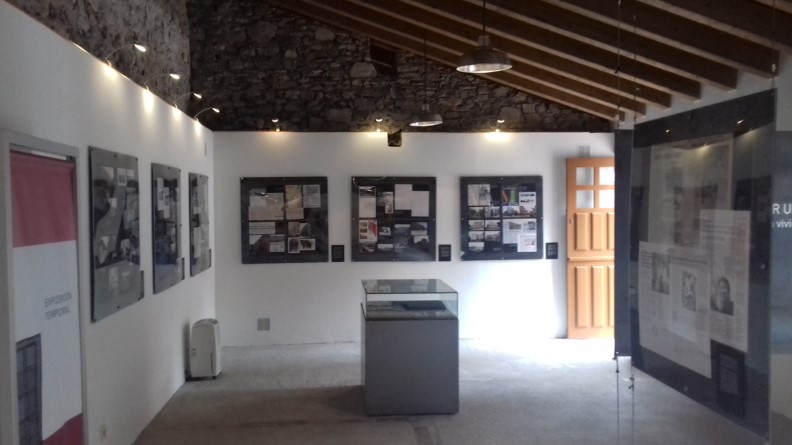 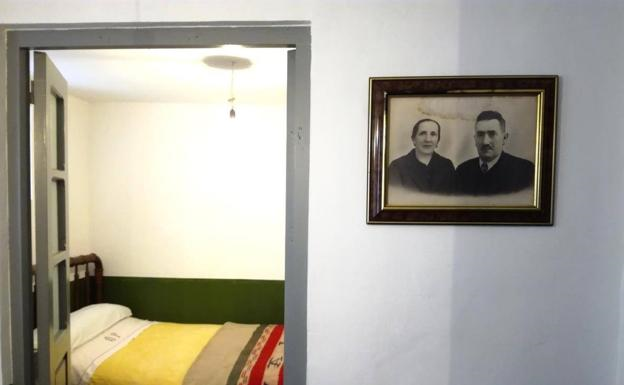 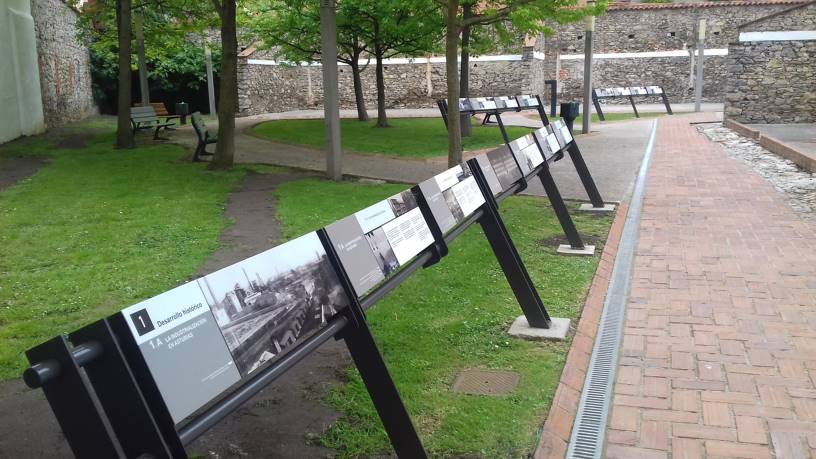 If you have 30 minutes time, you can take a look at this historical site. It really brings you back in time. The “museum” is in the middle of the city and the entrance is free. 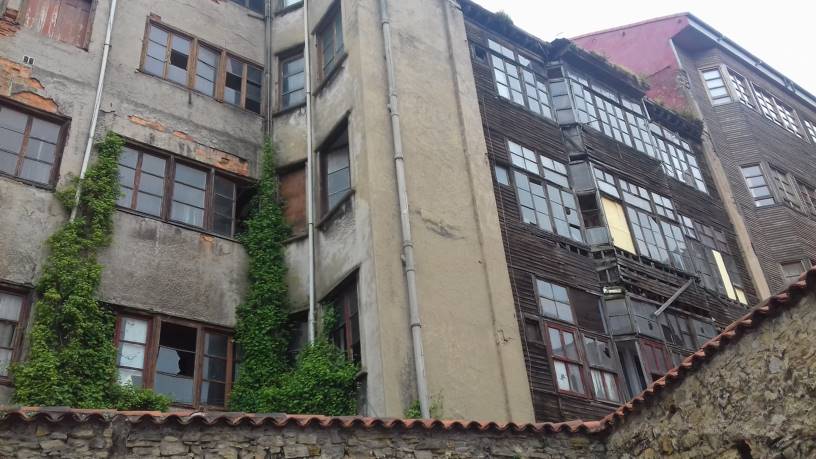 To get in the mood, you can already watch this video (in Spanish) where people who lived in the Ciudadelas talk about that time.