The standards in Spanish education have greatly improved in the last 20 years through increases in spending and educational reforms. Because the Spanish educational system is quite complex, we will try to explain how it works. In Spain, education is compulsory between 6 and 16 years old. Based upon the Ley Orgánica de Educación or Fundamental Law of Education, compulsory education is divided in 6 years of elementary school and 4 years of high school. After the secondary compulsory education (ESO, 12-16 years old, basic vocational training), all students will receive a Certificate of Education. Then a student goes to higher education, we wrote an other article about it. Most of the children in Spain go to public schools, where the normal curriculum is followed. But there also exist other options, like private schools and homeschooling.

In this section we will explain the differences between public schools, (subsidized) private schools, international schools, alternative schools and homeschooling. 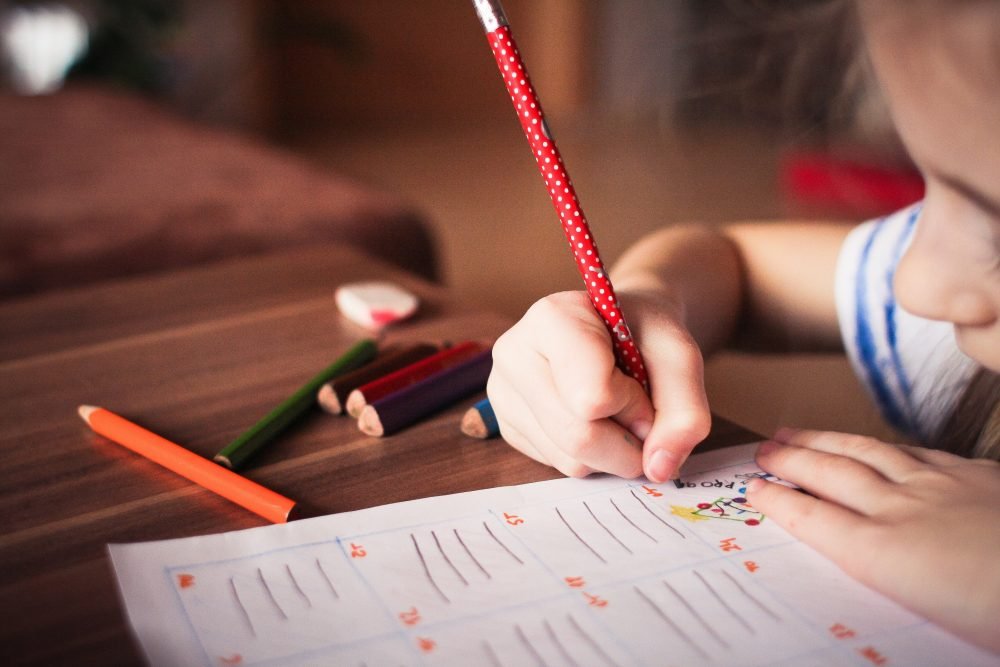 The majority of children in Spain attend Spanish state schools, also called ‘public schools‘. Spain’s public schools have improved considerably in past years and the qualifications gained are valid if your child wants to study at a university elsewhere. Many public schools are these days also offering bilingual program. Classes consist in general out of about 30 children. The registration system is “first come, first served”-based, but you can get priority if you live close to the school. If a school both hosts elementary and secondary education, will a student automatically be registered when making the transition from elementary to secondary school.

Foreign families may consider an international school to ease their child’s transition by continuing education in a familiar language and curriculum. There are only a few international schools in Asturias, which teach their courses in English. There is The Inglés School Of Asturias in Pruvia de Abajo, Palacio de Granda in Granda, nearby Oviedo, and Colegio Los Robles in Pruvia Llanera. The prices for international schools can easily be several thousands of euro per year. 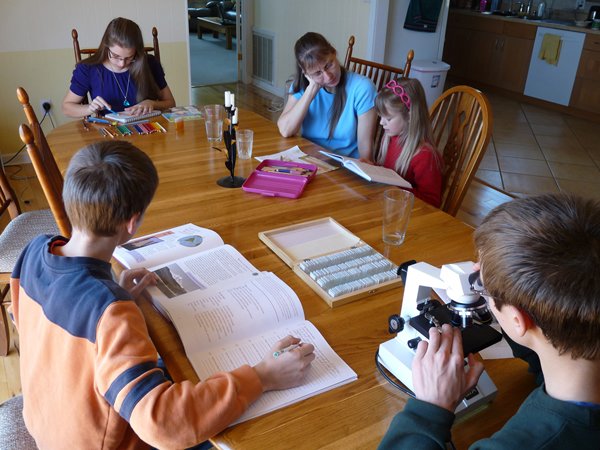 The education of children at home, by parents or other people, is not always clear in Spain. It’s not explicitly recognized, but is at the same time not forbidden. There exists compulsory education, which lasts takes 10 years, between the ages of 6 and 16. The regulations are also different for the various autonomous regions, in Asturias homeschooling is in practice illegal.

Some problems can occur while teaching children at home, so it’s important to arrange this in the right way. When a family is detected by the administration for the unschooling of their child, a “protocol for absence” will be activated. Because it’s a risk of helplessness. Every procedure is different, but in general the first step is a summons of the family or a visit by the social service

Therefore it’s important to show the official that it’s a choice of the family, that the child receives decent education and there’s no case of abandonment. Show that the children have contact with others through extracurricular activities or homeschool groups. It’s key to give as much information as possible to the administration, so they see there’s no unschooling.

To get acces to the university or the labor market, a child needs an ESO-certificate. This is obtained through final tests at the end of the last year of compulsory education. Therefore many people send their children to school for one year. Otherwise they are likely to get a 2 year penalty, so the certificate can only be obtained at the age of 18. After that a child can start the bachillerato and then do the selectividad. It’s also possible to directly do the entrance exam at the university if the person is older than 25.

There are different subject matters which can be taught. It’s not necessary to follow the official curriculum, that’s up to the parents. Some do follow it very close, others keep it in mind, and a few parents even leave the choice completely to their children. But it’s recommended to have an eye on the curriculum, as the final test is based on that.

If a child knows English, it can also try to pass the British tests. The British system includes homeschooling. A British certificate gives right to acces Spanish universities.

With English, it’s also possible to go to the Open University. No certificate is needed.

If a child already has a contract when it’s 16 years old, it doesn’t have to wait until 18 years old. It can do the test for ESO right away.

More information, in Spanish, can be found on the website of the Association for Free Education. 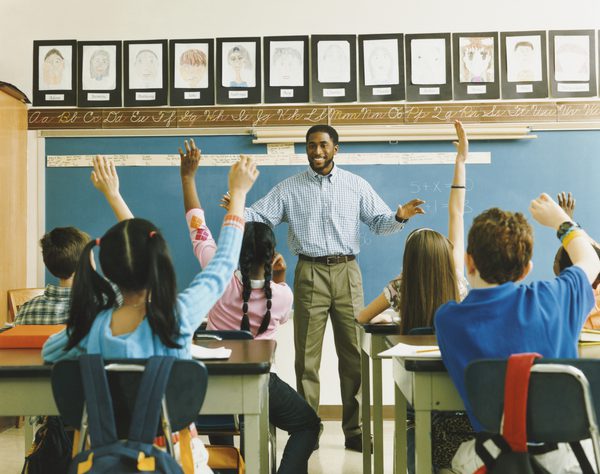 There are also a few schools which offer an alternative learning method in Asturias. They are mostly elementary schools or pre-schools. Although they all have their own accents, do they sharing principles. The children get the freedom to discover and learn things by doing. The classes are smaller and quite often different years are mixed. Because they are no public, but private institutions. So prices are in general 200-300 euro per month. We list some schools here:

The Alma Montessori school in Gijon is for children from 0 to 6 year. It’s a bilingual institute.Their approach is based on how dr. Maria Montessori prescribed the learning process over a century ago. She said children are by nature interested in learning. If the environment is well prepared and supportive, children will develop cognitively, but also emotionally.

The principles of Currusquinos have roots in the Montessori way too. They also don’t believe in punishments, nor rewards. Children from 0 to 6 years can be registered there.

If you’re looking for an alternative elementary school, you can go to Andolina in Gijon or La Quinta’l Texu in Oviedo. They are schools for children between 0 and 12 year. Their method is a combination of Montessori, Pestalozzi and Wild. They are marked by emotional education, small groups and respect for the learning pace of each individual child. Children also take part in the decision and management of the space. There are asssemblies which decide what they are going to do that day. All years together are together in the same class. And they care about the connection with nature.

If you want to know more about the offer of schools and how there curriculum looks like, take a look at the following lists.

Every school must offer the following list of courses.

In the Spanish educational system, all students follow during the first three years the same courses except for some eligible subjects. There is no distinction between more academic and practical fields of study.  This choice comes in the fourth year, where students have to choose to prepare for Bachillerato or Ciclos Formativos.

There are two options:

a) Option of academic courses to prepare for the bachillerato

If you want to know more about higher education in Asturias, go to our next article on our website.