WHO WHERE “LOS INDIANOS DE ASTURIAS”?

Let me start by disappointing you, I won’t be talking about some native tribe that has been living somewhere far in the mountains and has been undiscovered until today. Unfortunately, no such group exist today in Asturias. The closest it gets to that description is the little town of Bulnes. If you want to know more about it, you can read the article we wrote.

So, who are the “Indians” then?

In the 19th century, many people in Spain left their country for the New World, to find their fortune. The Americas were discovered for centuries, but the big movement happened much later. Since 1881, a boost the emigration from one to the other continent took place. These lands of opportunities became soon very attractive.

Main reasons for moving were the poor quality of life and the obligatory military service.

A considerable part of this group came from the autonomous province Asturias. About 300.000 people there crossed the Atlantic Ocean. The most popular destinations were Cuba and Puerto Rico. They became involved in the businesses of tobacco, textile, food and banking. After having gathered wealth, some of them returned to their homeland at the end of the 19th or beginning of 20th century.

The name Indianos refers to the name people gave to the Americas, “las Indias”. History class might have taught you Christopher Colombus expected to arrive in India when he set foot in America.

Only few of these people became successful and returned to Asturias. It’s estimated that about 5 percent of who left came back. These wealthy Indianos built impressive houses for themselves in Asturias, or the region where they came from. Some say, their goal was to show their new fortune to their community. 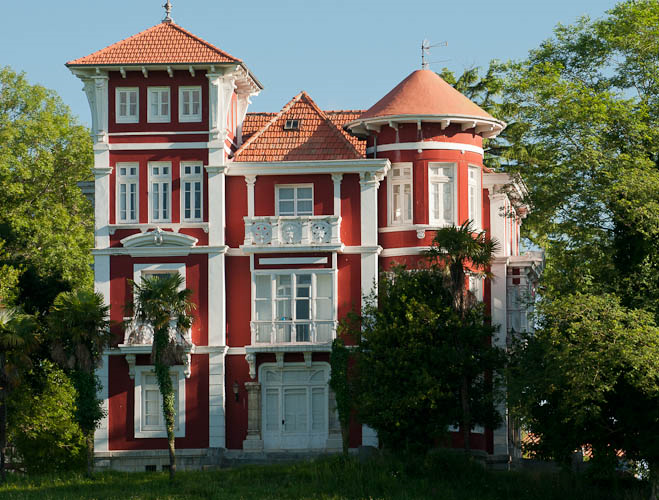 Whatever their motives were, the casonas they constructed were of great richesse. Most of them in a Neo-Classical or Modernist style. Recognizable by the bright colors and stained windows. Their houses were often made even more exotic by planting one or more palmtrees next to it. That’s why you find relatively many palmtrees in Asturian cities, although the climate isn’t appropriate. 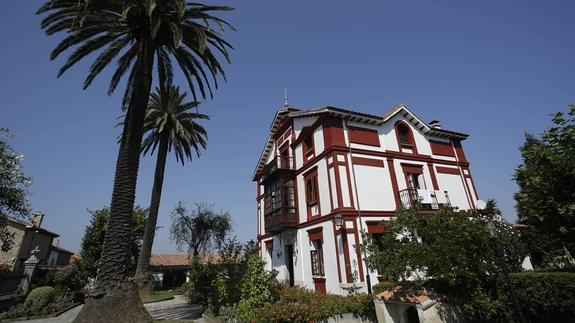 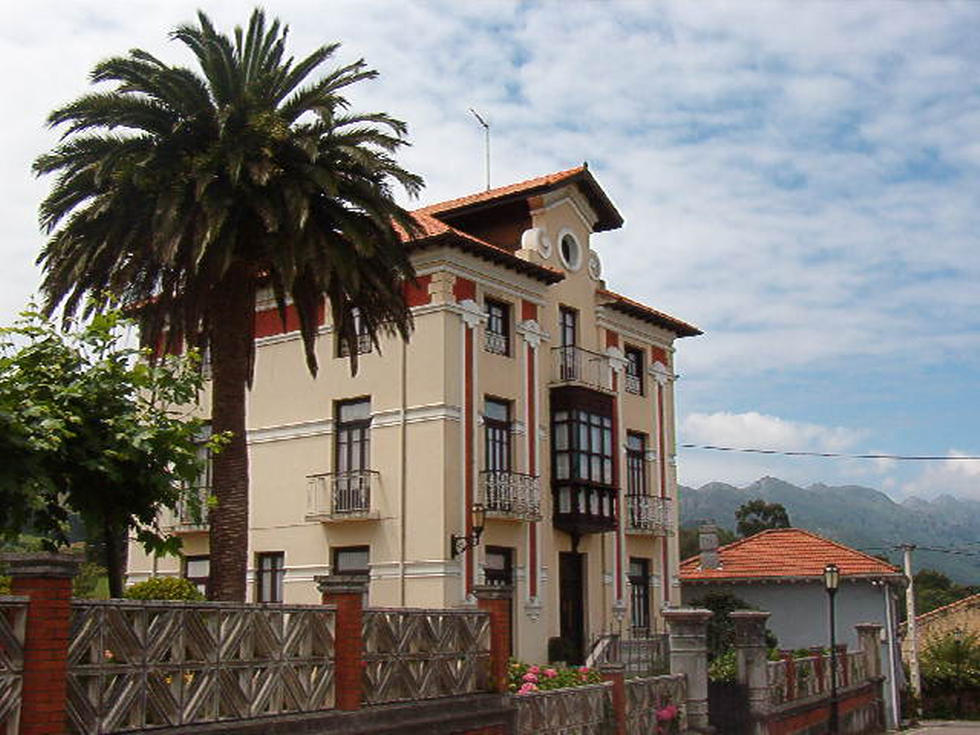 But their projects weren’t limited to providing themselves a luxury life and according villa. They also financed raising schools and other public buildings.

Asturian towns that saw many of their inhabitants emigrate were Llanes, Ribadesella and Ribadedeva. But all over Asturias, casonas were built. Every city has their houses, with their own histories.

Especially on the east coast you find many Indianos buildings. In Colombres, you find majestic houses almost everywhere. The most prominent buildings are located around the same square, the town council, the baroque church and the Quinta de Guadalupe. In the Quinta de Guadalupe, you today find the archives of the Indianos. The museum is open for the public and definitely worth a visit. The magnificent building shows how these Indianos used to live, since the interior is original. It also tells you more about the architectural styles of their houses. And there’s a beautiful garden where you can have a walk through the variety of trees and plants.

The function and quality of the buildings today differs greatly. Some have deteriorated quite badly and have become ruins. Others are used as museum, hotel or for public services. And in a few of the Indiano houses, people still live today. One of the most famous villas is the Palacio de Partaríu, which is used for movies, like El Orfanato.

If you want to see these houses yourself, you can do the “Ruta de los Indianos”. A suggested five day trip on the Asturian East Coast. But I believe this can be done in a shorter time. All the sites are quite close to each other. The route takes you to some of the most beautiful and elegant houses of Llanes, Ribadesella and Colombres.

But a big group of Spanish people also stayed in South-America. Recently, the former president of Chili Piñera came to visit the little village Libardon, and meet some of his family. It’s the place where his ancestors originated from.

And his not the only powerful Latin-American leader with Asturian roots. The newly elected Cuban president, Miguel Díaz-Canel, has roots in Castropol. Where the house of his great-grandfather still is located.  The municipality invited him to come over for a visit. This way, he could get in touch with his history.