From all points of view, Asturias is one of the most beautiful Spain regions. Choosing between the sea and the mountains to visit the best Asturian monuments could be tricky. Knowing a little about its culture will facilitate the choice.

In Asturias we can find incredible mountains, beaches, natural parks and caves, where it is possible to enjoy nature in its purest form. The region has unique examples of pre-Romanesque art; and its cities have been reinvented through culture and architecture, leaving behind their industrial past.

The first place to visit. It is one of the main cities of Asturias. They have managed to maintain the charm of its maritime origins. Gijon has a beautiful promenade overlooking the Cantabrian Sea. It passes through the central beach of San Francisco, until it reaches the peninsula of Cimadevilla, where the historic center of the city is located. Also, you can find ancient ruins dating back more than 2000 years.

At the eastern end of Asturias is one of the most visited villages of this autonomous region. It is very popular for its proximity to the best beaches in the region, such as the beach of Cuevas del Mar and the extraordinary Gulpiyuri Beach which is more than 100 meters from the sea, inland. Llanes is special because it is a small fishermen’s village, where there are many viewpoints and a small historical center that still preserves the remains of its medieval wall, a 13th century tower and the 15th century Gastañaga Palace. 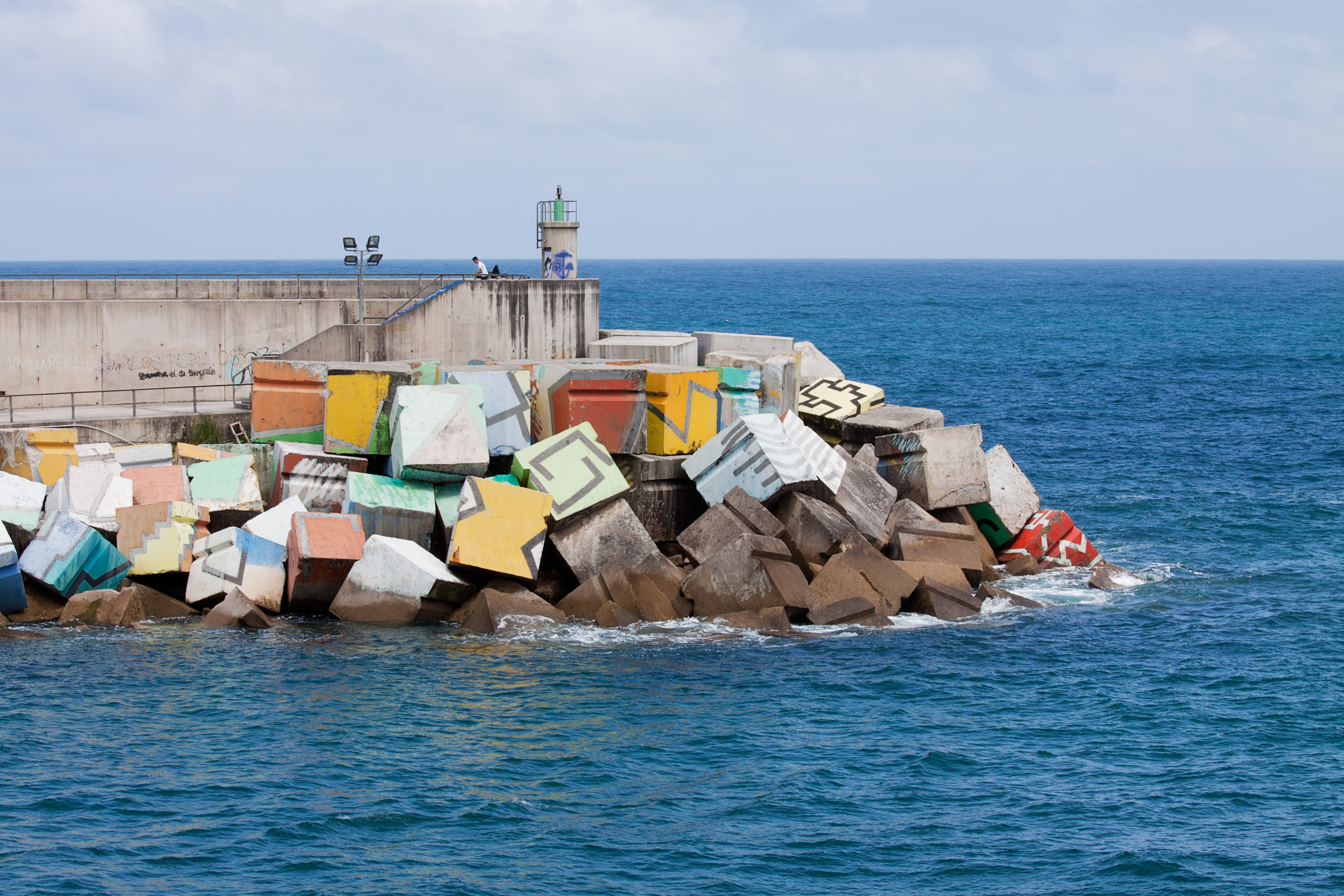 Many people describe Oviedo as a city out of a fairy tale. The Asturian capital stands out for its cobbled old town, full of a rich architectural heritage that seems to invite you to get lost in its streets. Besides all the museums and classical buildings, including theaters and universities, the most important monument in the historical center of the city is the 15th century cathedral with its strong Gothic style.  On one side of the city is the Naranco mountain, from whose top you can enjoy a view of the whole city, the surrounding valleys and, if you keep your eyes open, the Cantabrian Sea and the coast of Gijón. You can’t miss The Holy Chamber of the Oviedo Cathedral or Santa María del Naranco, the Pre Romanesque church around Oviedo. 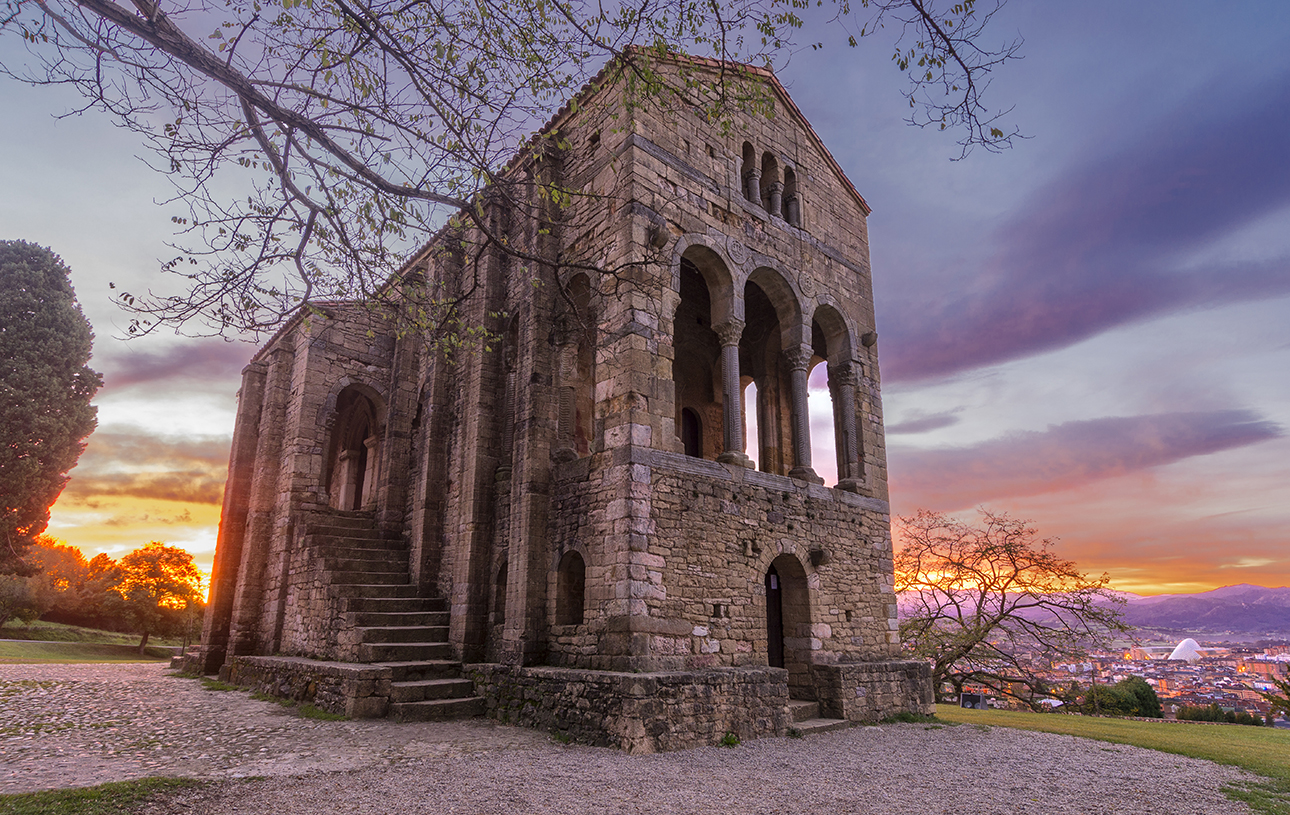 Cangas de Onís is the gateway to the Picos de Europa National Park and preserves the memory of one of the most important moments in Spain’s history. This city was the capital of the Asturian Kingdom until 774 and from here King Don Pelayo began the reconquest of the entire country. The most requested Asturian monument by those who enjoy visual art, is undoubtedly the one in Cangas de Onis is called the Roman Bridge, although it is actually of medieval origin and was built over the remains of the Roman one. At its highest point there is a copy of the Victoria Cross, symbol of the victory of King Pelayo over the Arabs. Access is free and from the bridge you can enjoy unparalleled views of the small town and the surrounding landscape. 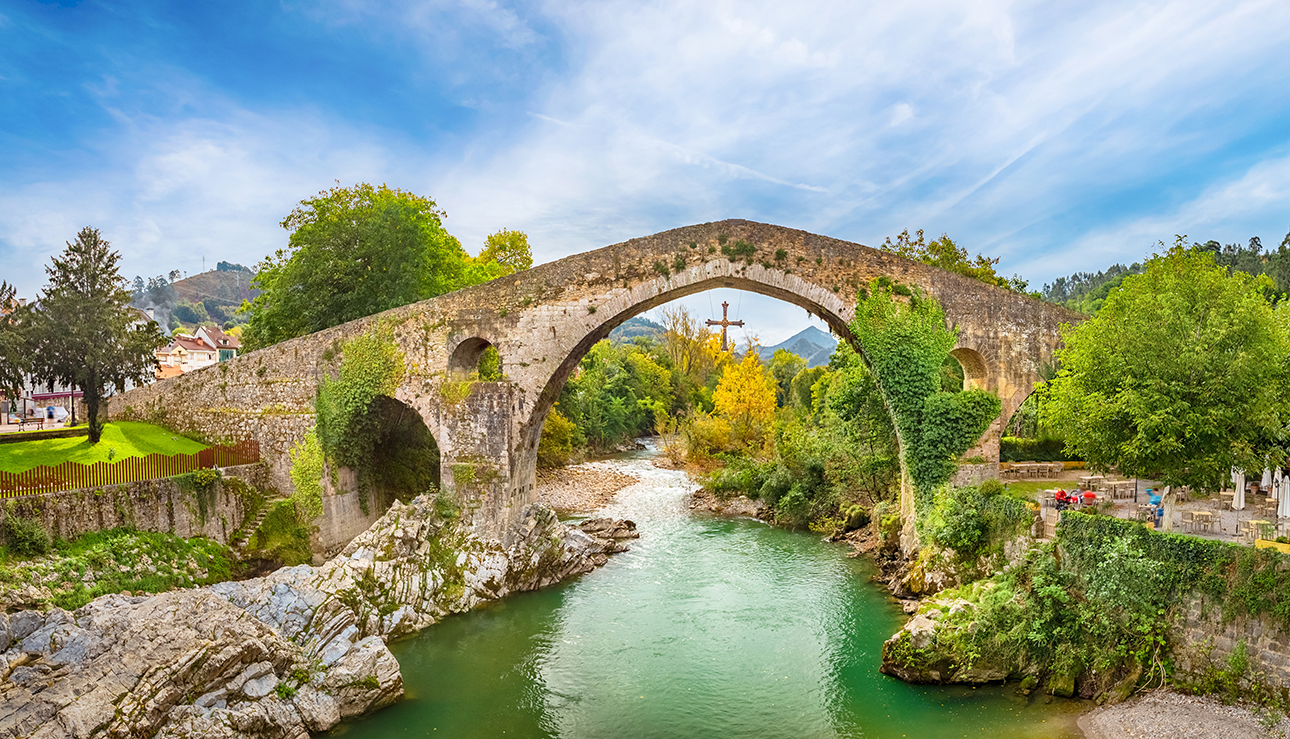 One of the most charming places on the Costa Verde of Asturias is the beautiful town of Cudillero. With its colorful houses grouped together on a green hillside overlooking the sea, Cudillero is the perfect place to spend a day tasting the best fresh fish and seafood in one of the many outdoor cafes. It is a small fishing village, but still has the typical Asturian lifestyle. In fact, in some of the houses, along with the hanging clothes, you can see fish hanging to dry in the sun. 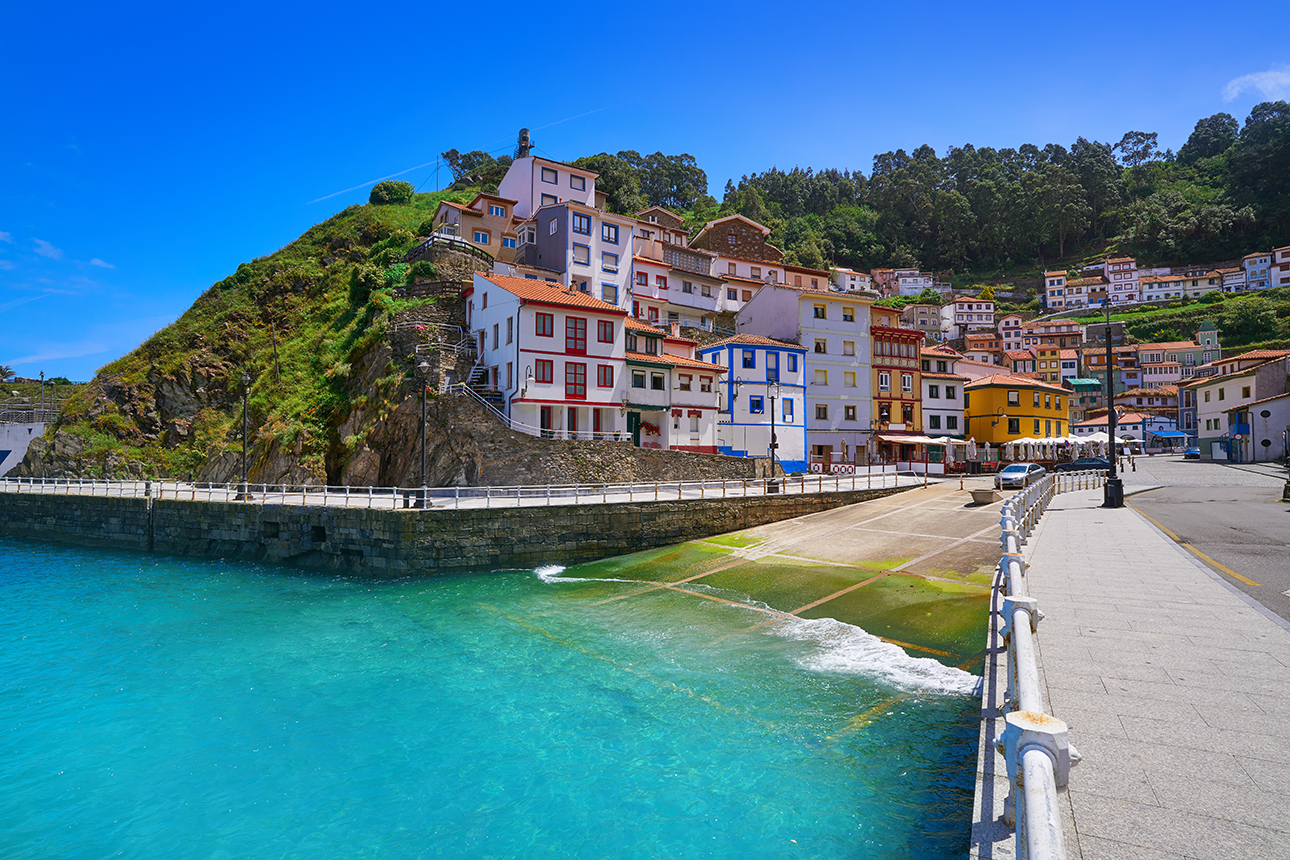 If you need to take photos of these landscapes, you have specialized stores such as https://bargainfotos.com where you can buy the equipment. 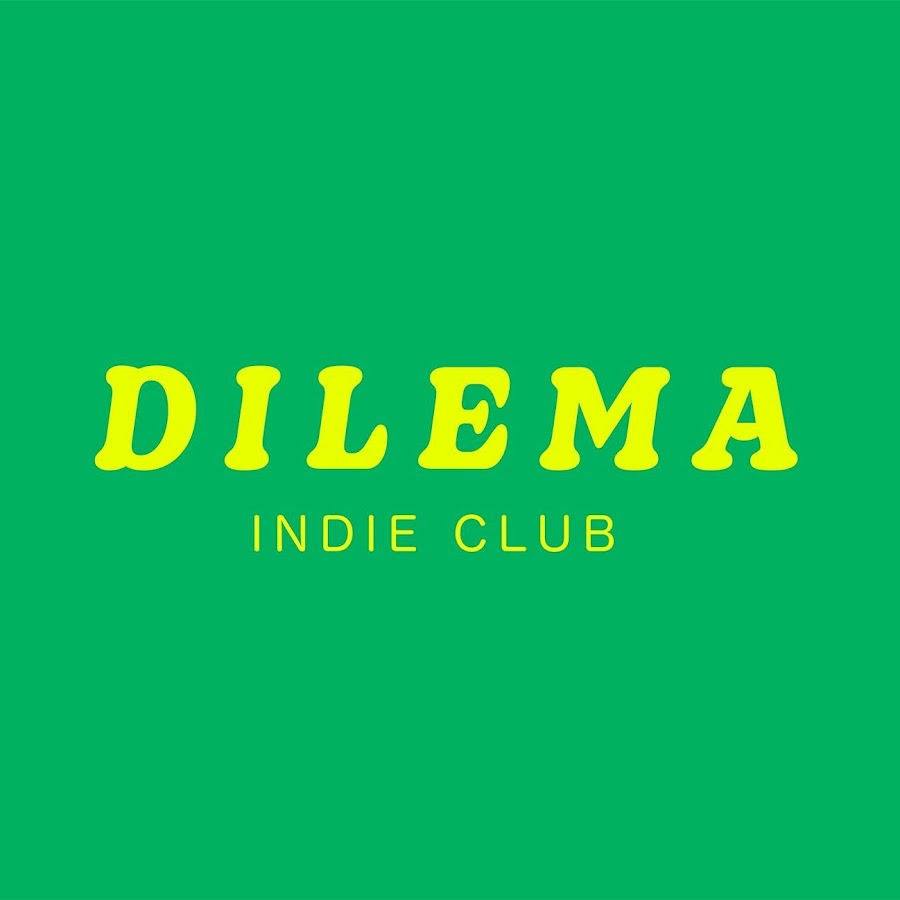