GIJÓN MOTOWEEKEND: THE ROAR OF THE MOTORBIKE

The fifth edition of the Gijon MotoWeekend has just ended, and we still have adrenaline on us.

The Gijon MotoWeekend is the most important motorcycle festival in all of Spain, finding a unique fusion of motorcycles, music and gastronomy.

MotoWeekend has brought to Gijon a complete offer for leisure and entertainment. The main brands in the sector took part in the motorcycle show to present their two-wheeled innovations and offered participants great tandem freestyle shows, trial outdoor and stunt riding.

Those who visit the Motorcycle Museum will be able to enjoy real jewels from private collections, while in the outlet will have two areas, one external and one internal, where it is possible to make almost all types of purchases related to the sector. There is an outside area where you can try all type of motorcycle and feel the feel the engine vibrations. Music and gastronomy complete the offer of the festival that will have a vast and varied area of ​​catering and food trucks so that the service of lunches and dinners is at the peak of the festival.

The organization also strengthened the music program this year, inviting eight famous bands that animated the two nights of the festival. The Desakato directed the show together with the Misiva, Free City, Sinaia, The Boo Devils, Repreise, Calenón and Ekko. All the groups offered the audience a show without comparison, making all the people dance and sing. 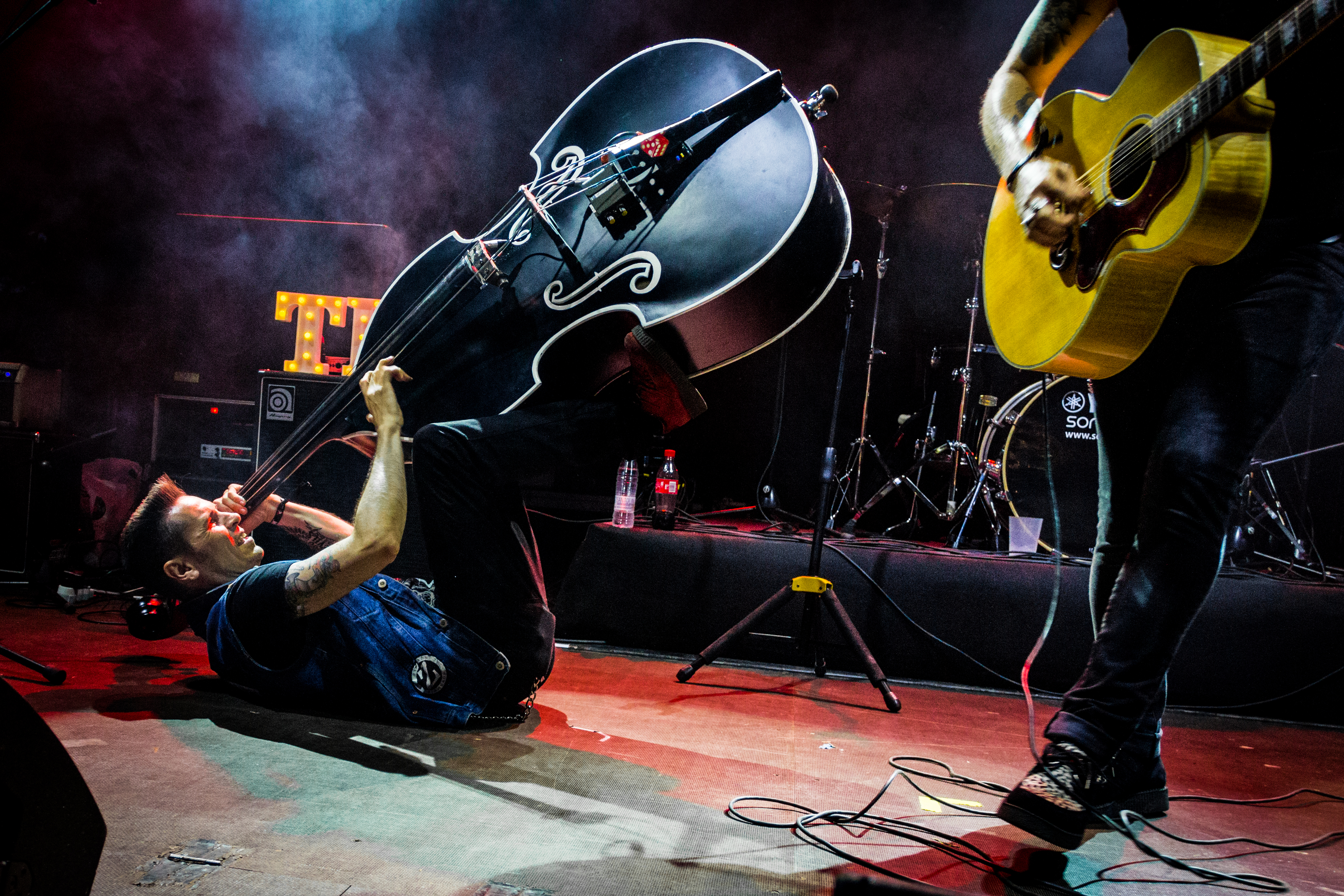 Gijon MotoWeekend is a landmark in the world of two-wheeled engines, created with the aim of bringing an unforgettable experience to life with global programming. For three days Gijon has become a paradise for motorcyclists, combining the vibrations of the city with the roar of the engines.