Sometimes the separated worlds of industry and art meet. One example is the remarkable marriage between the Asturian architect/painter Joaquín Vaquero Palacios and the energy company Hidroélectrica del Cantábrico, now part of Energias de Portugal (EDP). In the decades ’50-’60-’70-’80 Vaquero Palacios designed five hydropower stations, which fit in the concept of architectural Gesamtkunstwerk. A total artwork, where there’s a crossover of disciplines.

In a time, after the Spanish civil war, where excesses were a rarity, he created five powerplants  that completely broke with the existing architectural norms for industrial buildings. Creations where beauty and solidity are in harmony. Until recently, the hydro-stations remained largely unknown by the larger public. Hidden between the mountains and rivers, in five small Asturian villages. Due to an exhibition in Madrid – The beauty of the huge-, the attention for his work skyrocketed. Because the five centrals have been revolutionary when they were constructed, and became extraordinary pieces of the industrial heritage in Spain.

A unique design for every central

Joaquín Vaquero Palacios already proved to be an excellent architect with his design for the Mercado de Abastos in Santiago de Compostela, which was completed in 1942. But his first industrial contribution would be the electrical powerplant next to the dam in Salimes. Vaquero Palacios’ father, also named Joaquín Vaquero, was one of the founders of the Hidroélectrica del Cantábrico, and the company gave him the freedom to design a dam that would be both esthetical and functional. The splendid design was convincing enough to let Vaquero Palacios design four more hydroelectric powerplants. And EDP still uses that dam unto today. After Salimes (1945-1955), he realized the construction of the stations of Miranda (1956-1962), Proaza (1964-1968), Aboño (1969-1980) and Tanes (1980).

The five power plants were in many ways revolutionary. Attention for the working environment and esthetics was unique for an industrial building. He wanted to improve and humanize the workspaces. To do so, Vaquero Palacios used various colours and installed relaxation spaces, something exceptional in the ’50s. But, as son of the director of Hydroélectrica del Cantábrico, he had the knowledge to combine his artistic creations with architectural and engineering efficiency. After all, he designed power plants. His style floats somewhere in between brutalism (because of the use of raw concrete, béton brut) and rationalism (architecture as a science), with details of art déco.

Exactly 50 years after its finalization, the building in Proaza receives un unseen amount of attention by architectural enthousiasts. And for that anniversary, we will shed some light on the history and architecture of this unique place.

In 1964, Vaquero Palacios received the request to design a building to cover the underground turbines, developed by engineers. Out of the mountains, water flows in the station, where it powers the turbines and generates enough energy for about 300.000 people. Then the water leaves the plant and ends in the river. 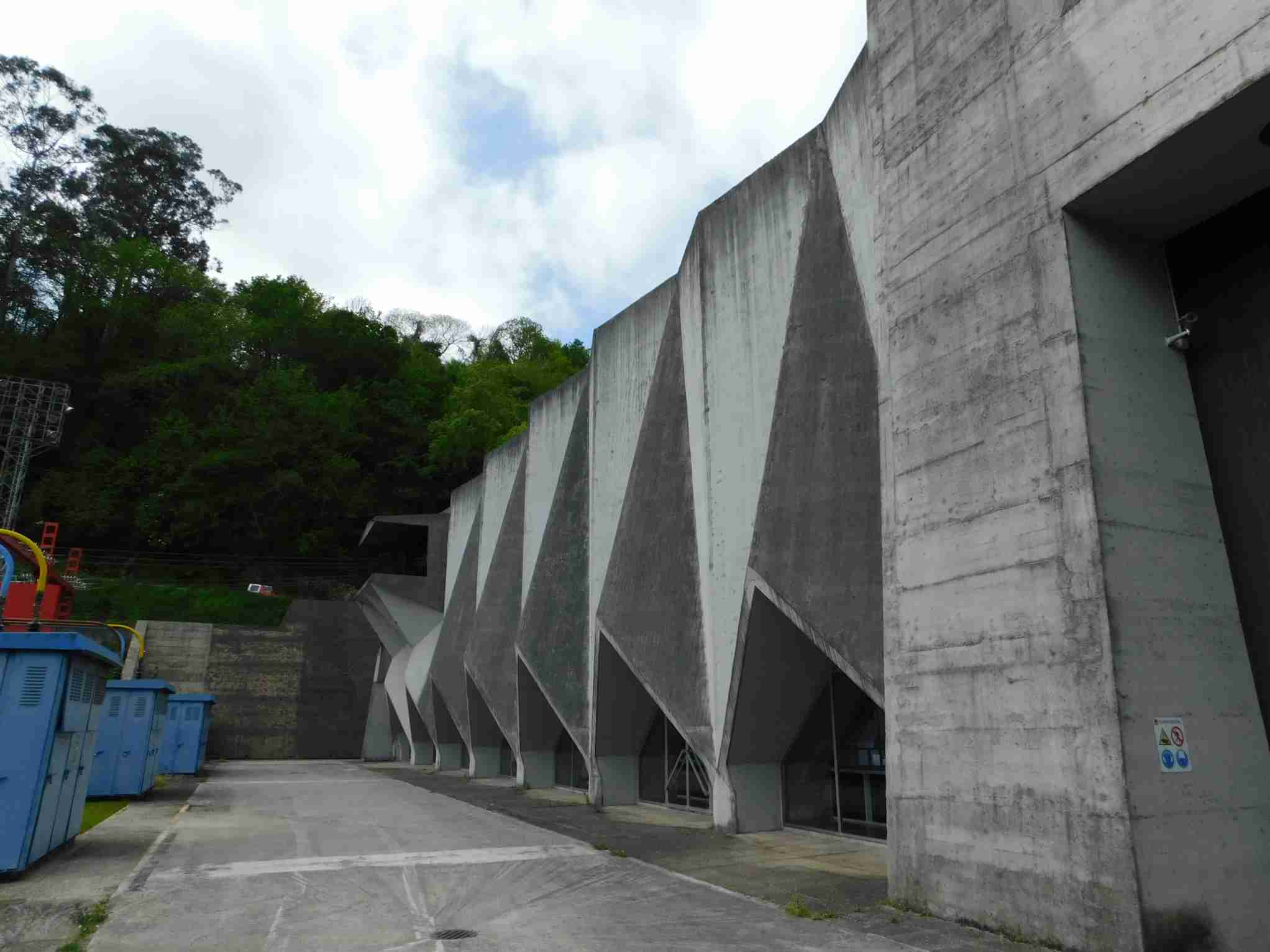 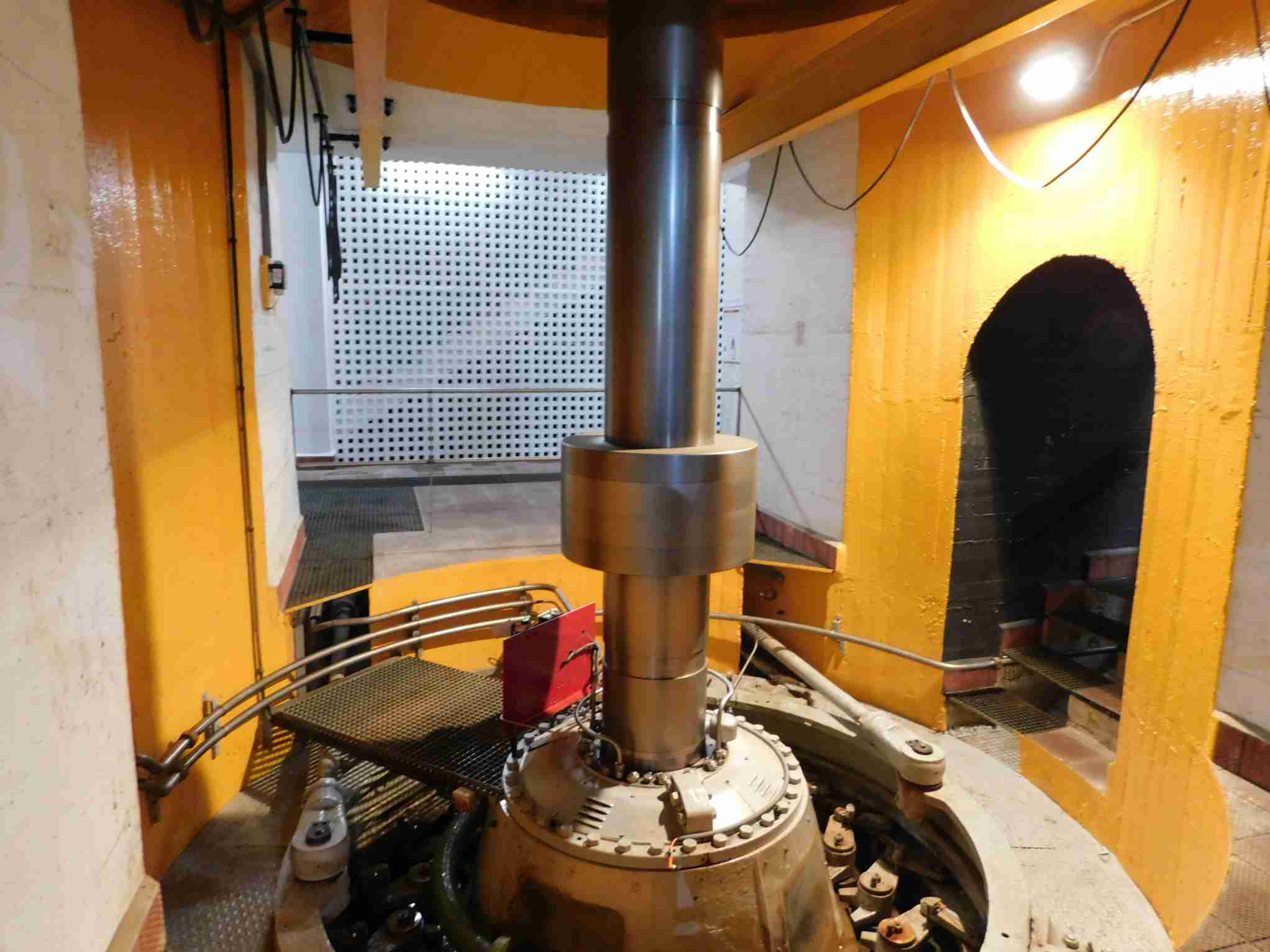 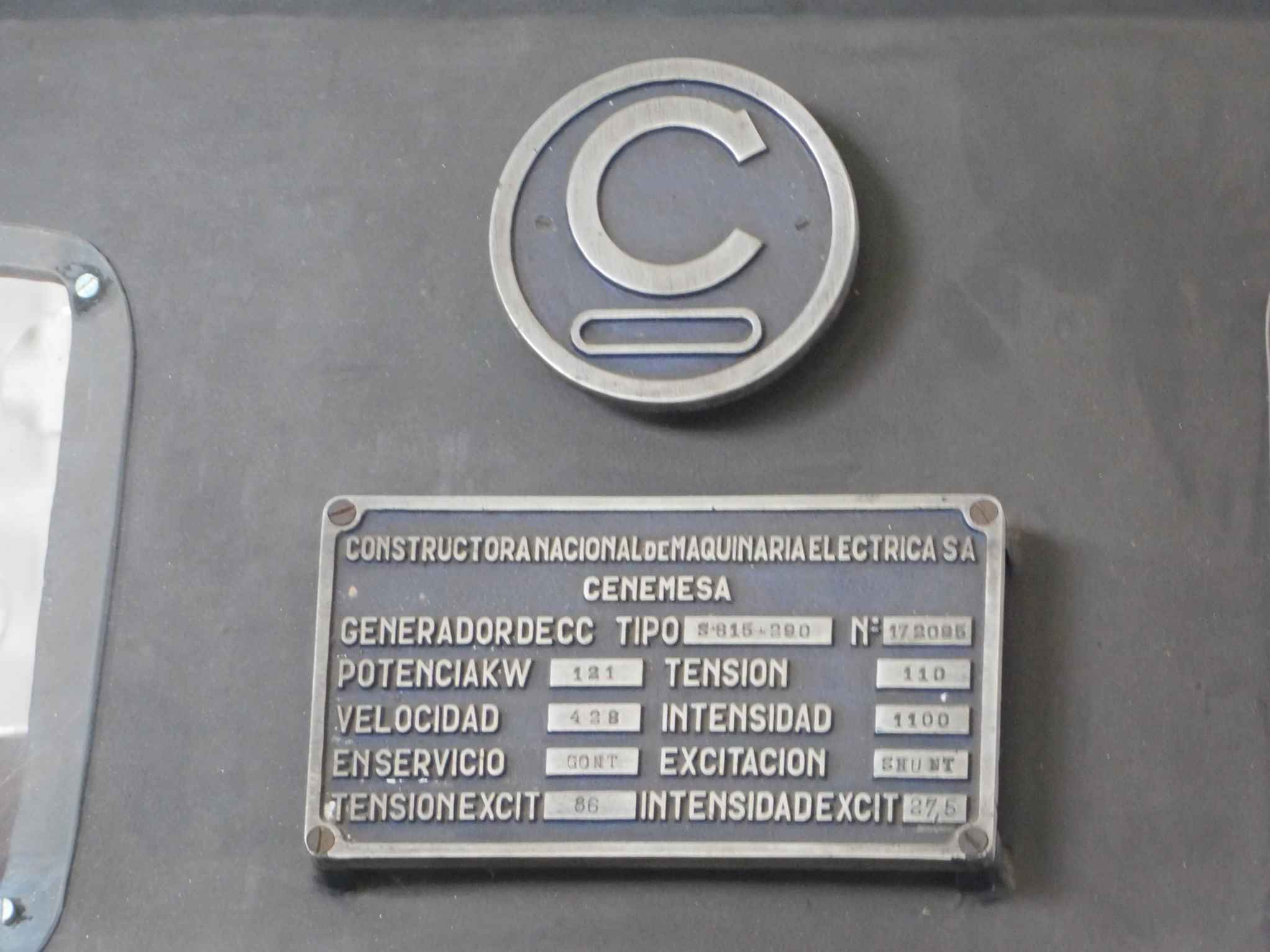 Vaquero Palacios came up with a structure that was special for a powerplant. Firstly, the outside view is already particular. He managed to make a piece of art of the walls, which are of reinforced concrete. All these lines and edges, that give the building its pronounced relief, resemble a fortified castle that appears in a magical world. This feeling is strengthened by the intriguing 16 signs on the Northern wall. They represent natural elements, which had importance in the prehistorical times. 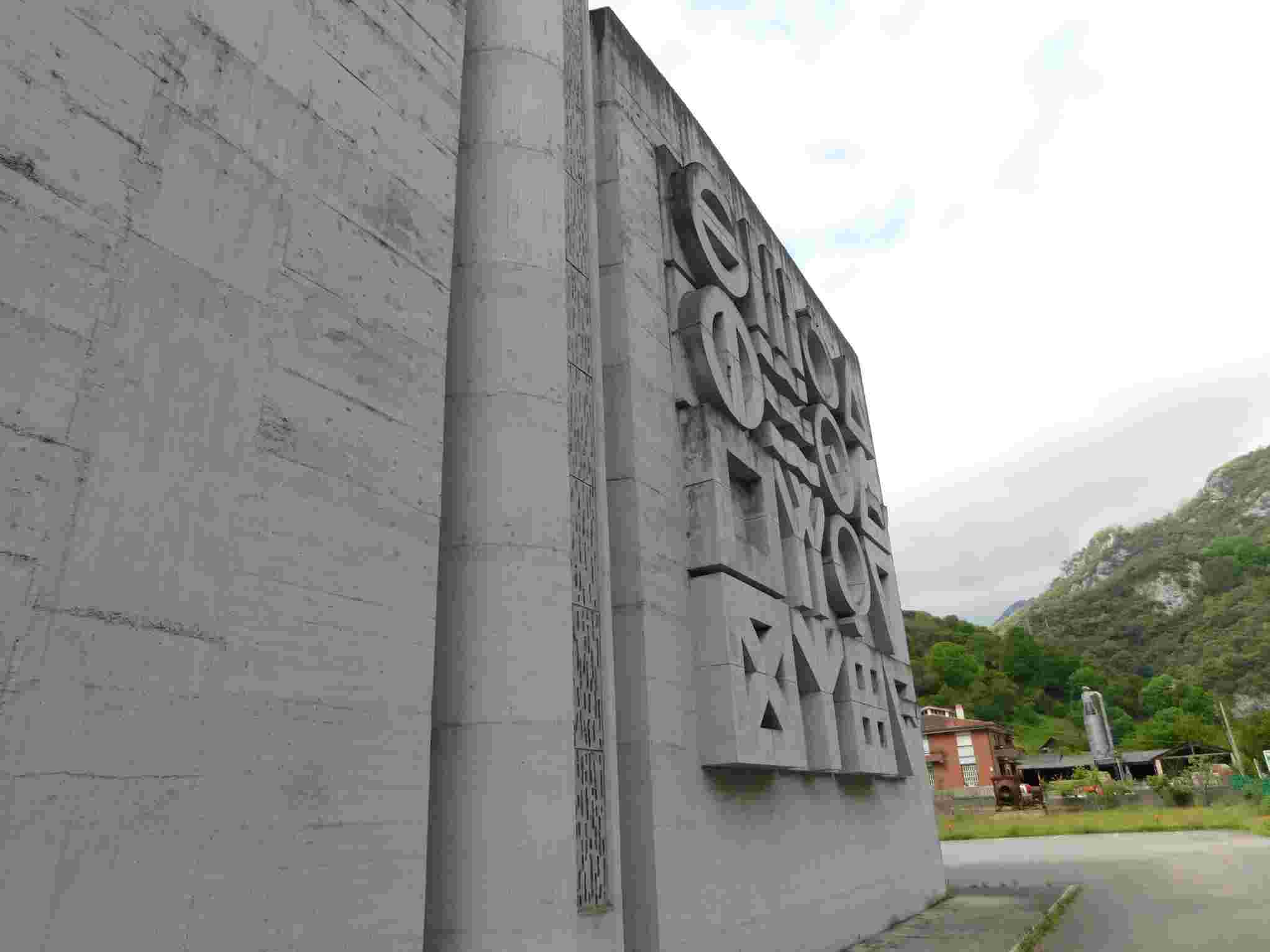 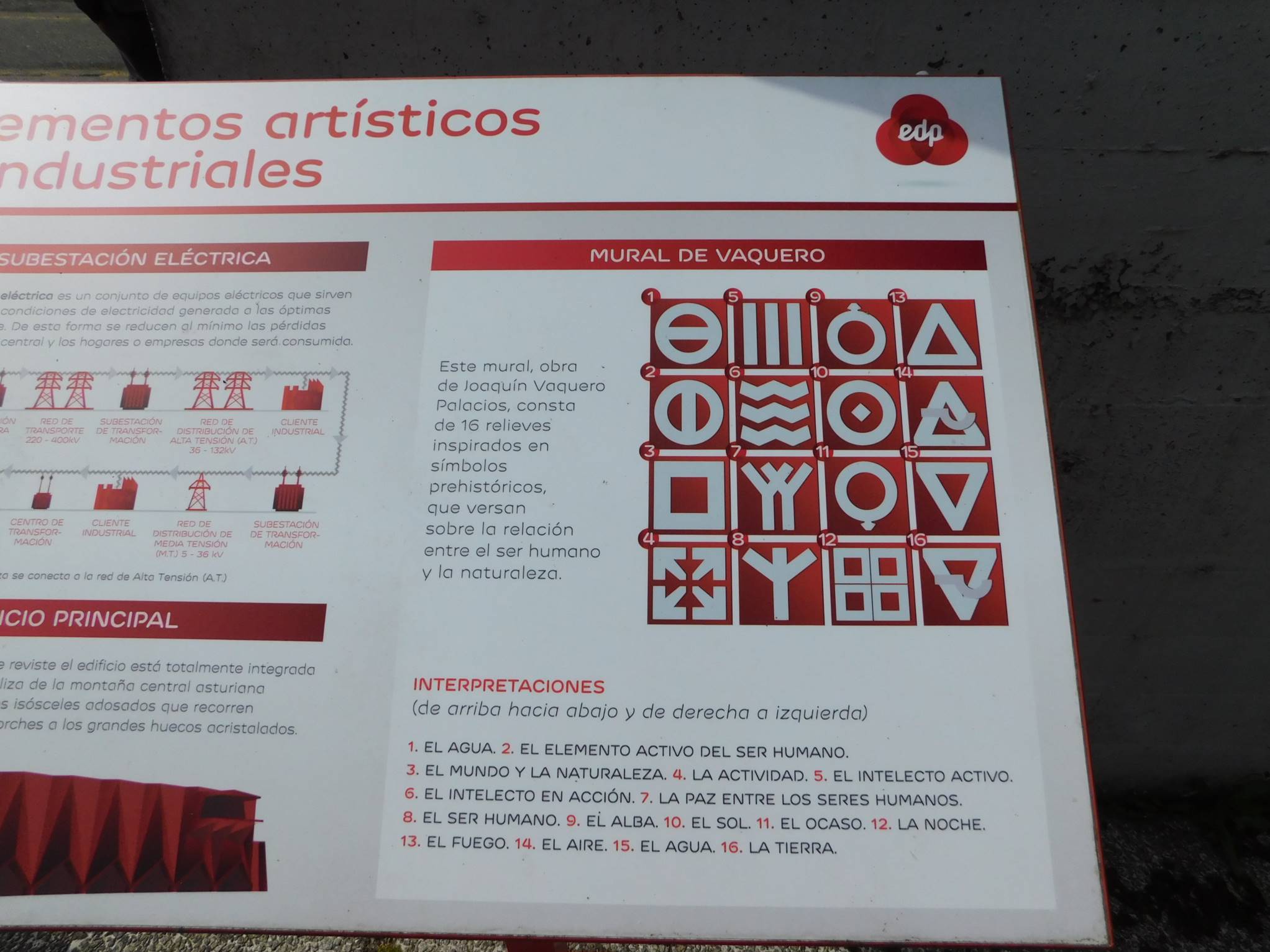 But the interior of the powerplant is also spectacular. The hall is very voluminous. This is necessary to be able to change components, like the turbines. And the decorations on the inside of the walls are also not something you would expect in such a place. Vaquero Palacios based the paintings on electric and magnetic powers. 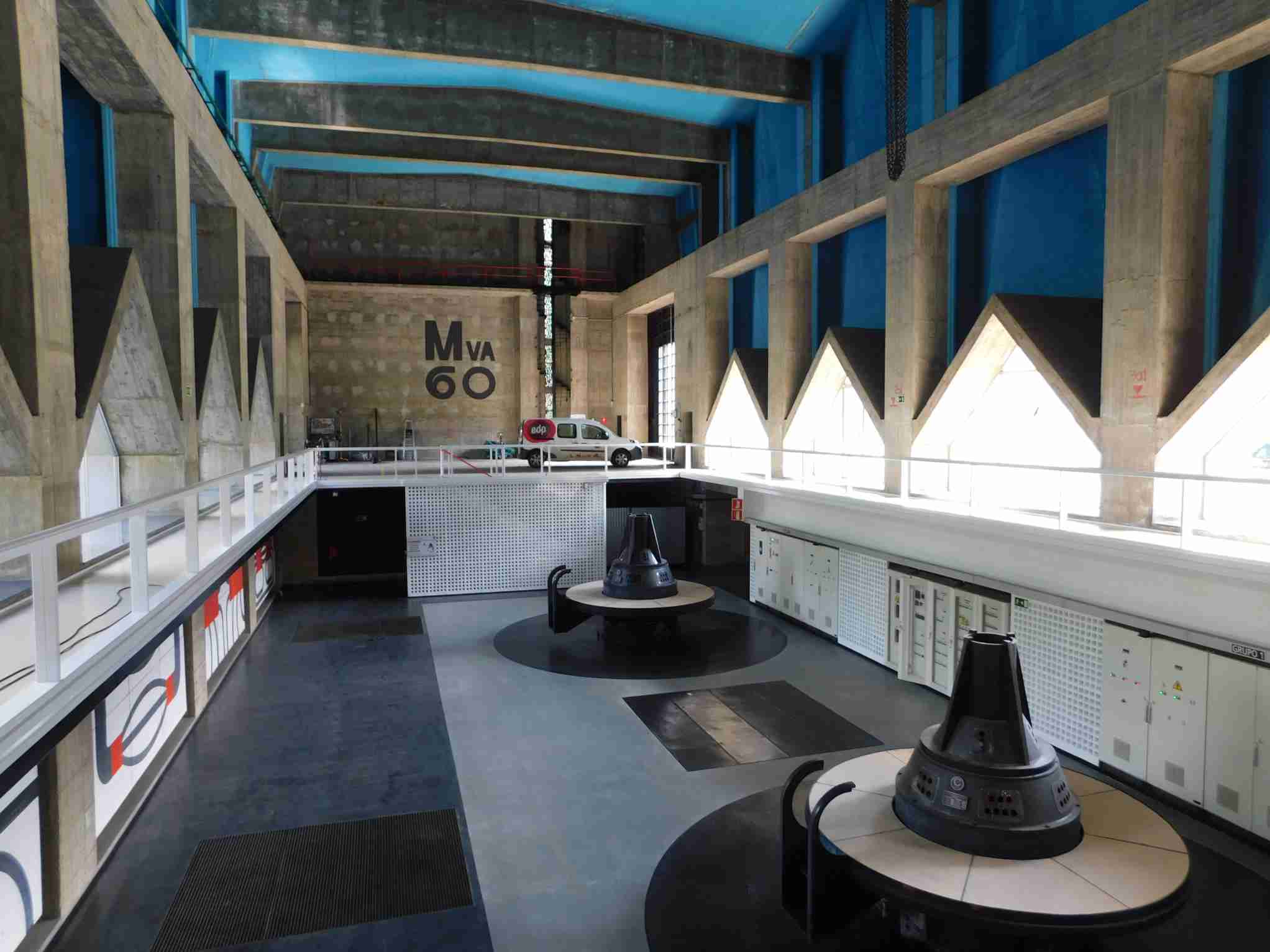 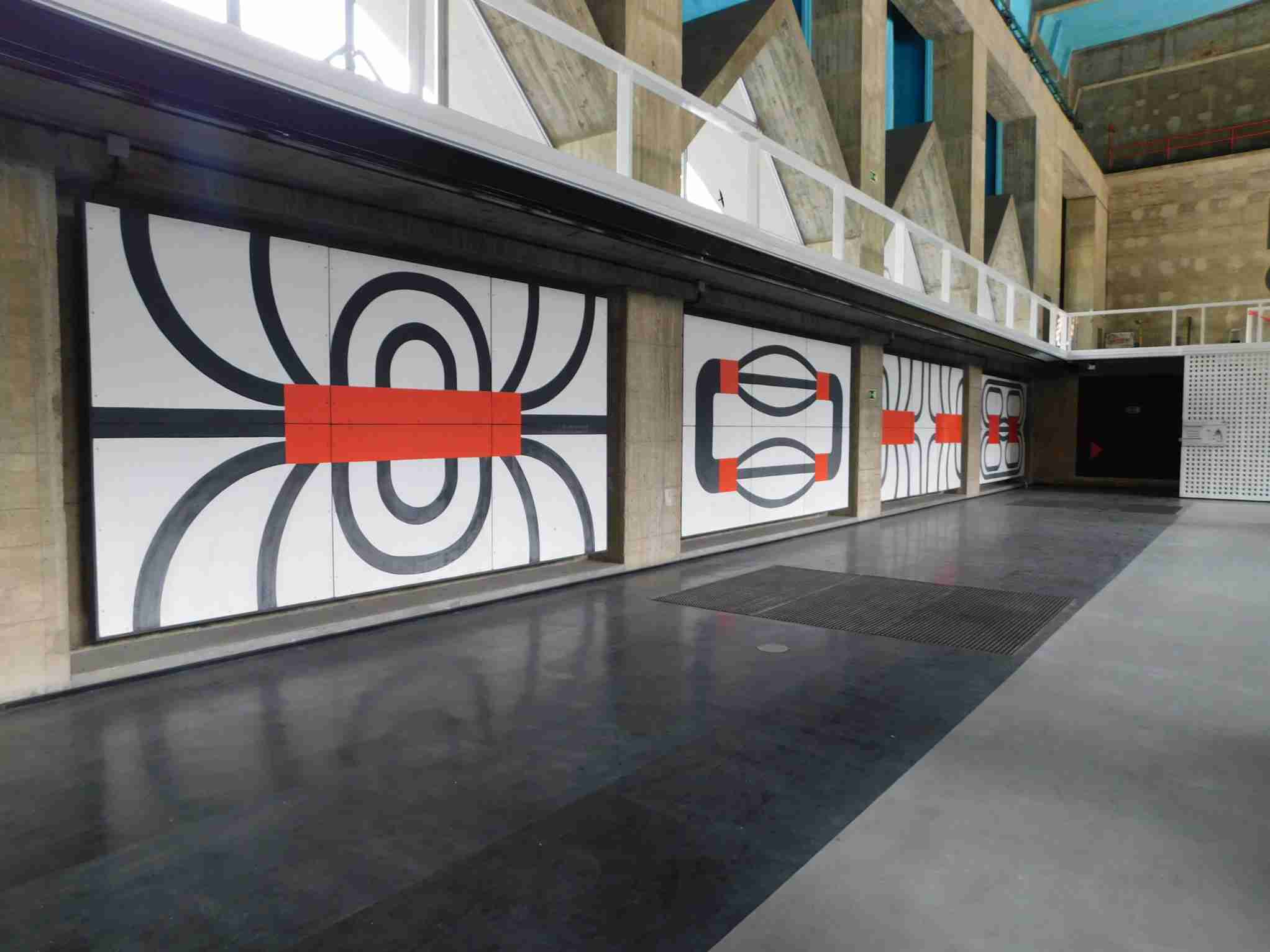 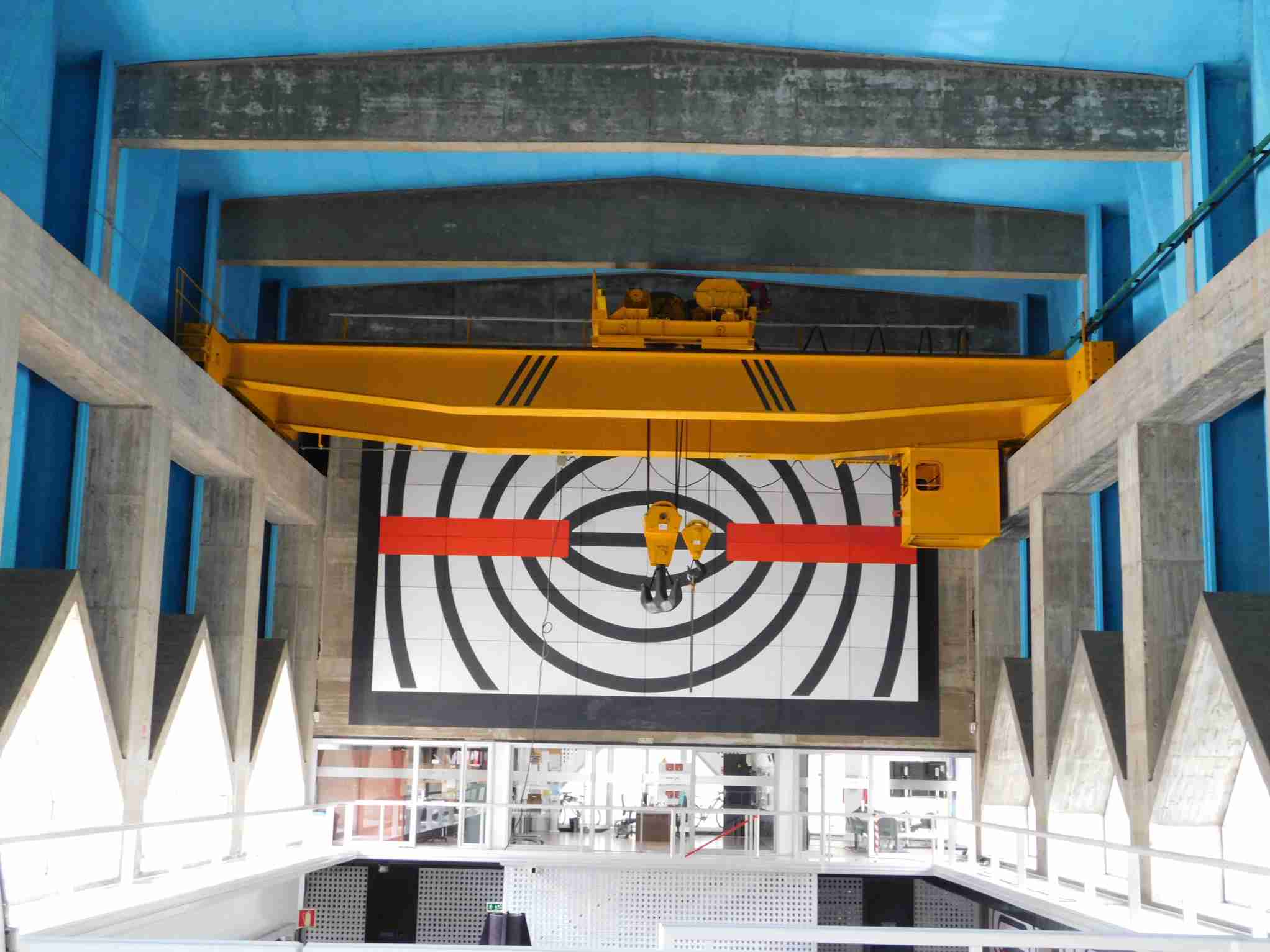 The area around proaza is full of nature. Normally a powerplant would ruin such a beautiful scenery. But Joaquín Vaquero Palacios somehow succeeded in combining the two. 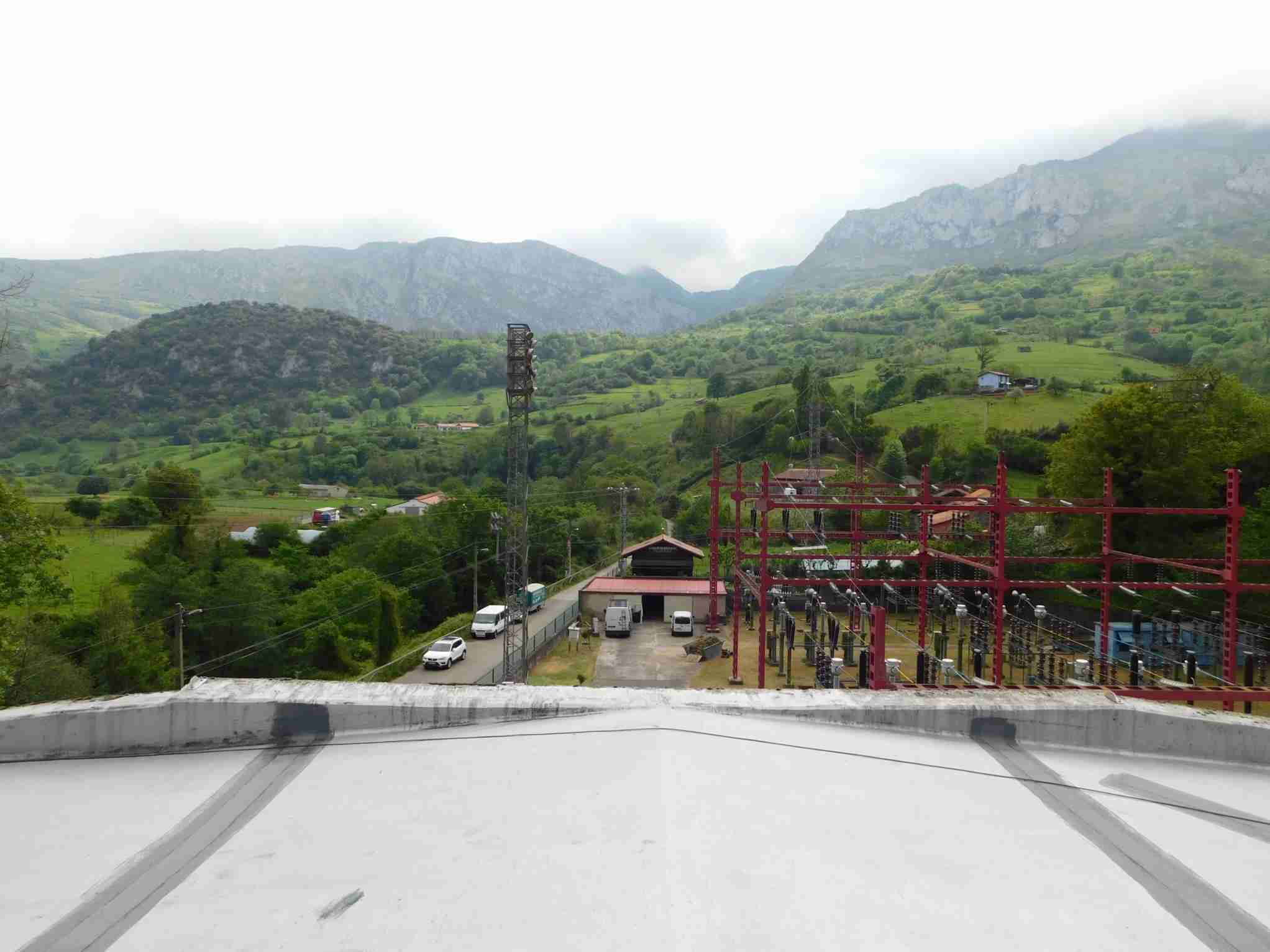 His design is more like a form of art, or poetry. It’s probably coincidence that the town name Proaza is so similar to the word “proza”. But Vaquero Palacios found a way to make hydro-energy beautiful. And therefore he is one of the greatest contemporary architects.

If you’re interested in visiting the power plant Proaza yourself. Every Wednesday it’s possible to do a guided tour. You can book it here.