HOW AND WHERE TO WATCH SPORTS IN ASTURIAS

For many people, watching sports is an ideal way to release some stress in the weekend. When moving to another place, it can be pleasant to continue this hobby. In Asturias, there is a variety of teams, competing in different sport disciplines. The most popular sport by far is football, but it’s absolutely not the only one. Every kind of sport-lover can find a club in his beloved discipline. Because it’s often hard to find the right information, we give you an overview of the most important (semi-)professional sportclubs and sports in Asturias, and where and when you can watch them play. 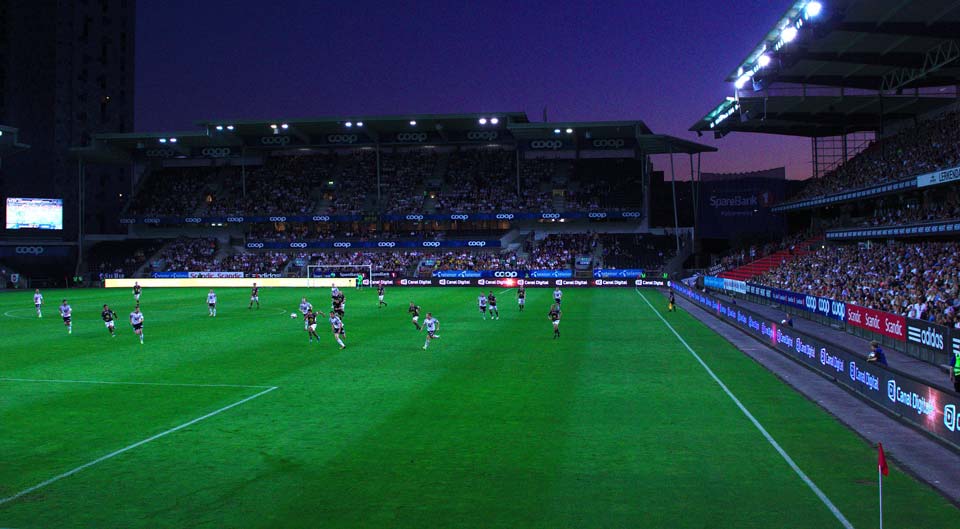 The first team we mention is Real Sporting de Gijon, currently playing in Spain’s second league, the segunda division. Every two weekends they play their home games in the stadium El Molinon, the oldest stadium of the country. For 10 or 20 euro, it depends on the spot, you can attend their matches. Tickets are sold at the stadium, but if you really want to be sure of your place, you can buy them online on their webpage. You also find information about the games there.

In the same competition plays Real Oviedo. Just like Gijon does Oviedo have a rich history in football, both teams spent more than 40 years in the Primera Division. The Estadio Carlos Tartiere is their home base, which is located on a walking distance of the center of Oviedo. Tickets can be bought before the game or via the club’s site.

The third team of Asturias is Real Aviles. Right now they compete in the tercera division, or third league. The Román Suárez Puerta stadium, which has a capacity of 5400 seats, is located close to the center of Aviles. For 12 euro (adults) or 6 euro (-25), you can buy a ticket for one of their matches. Tickets are sold in the stadium. Information about the games is on their site. 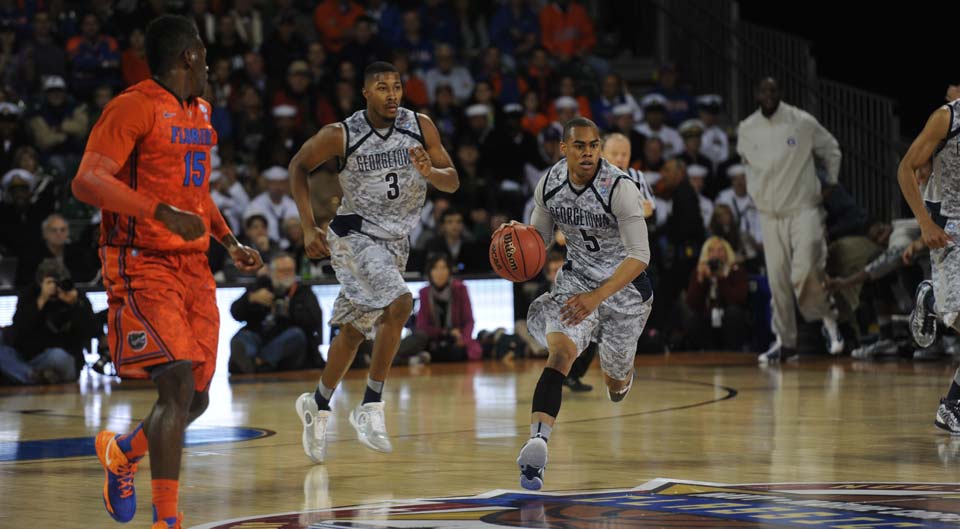 Right now, Asturias has no teams in the highest division. Oviedo CB is the highest ranked Asturian team and plays in the 2nd division or Liga LEB Oro. They play their home games in the Polideportivo Luís Riera Posada de Pumarin.  More information on their site.

The second team of Asturias is Gijon Basket 2015, right now active in the 5th division. The club, which changed its name in 2015, plays in the regional group with teams from the Basque Country, Cantabria, Castile and León, Galicia, Navarre and La Rioja. It costs 5 euro to attend their games, which are held at the Palacio de Deportes Presidente Adolfo Suárez. More information about their schedule can be found on their site. 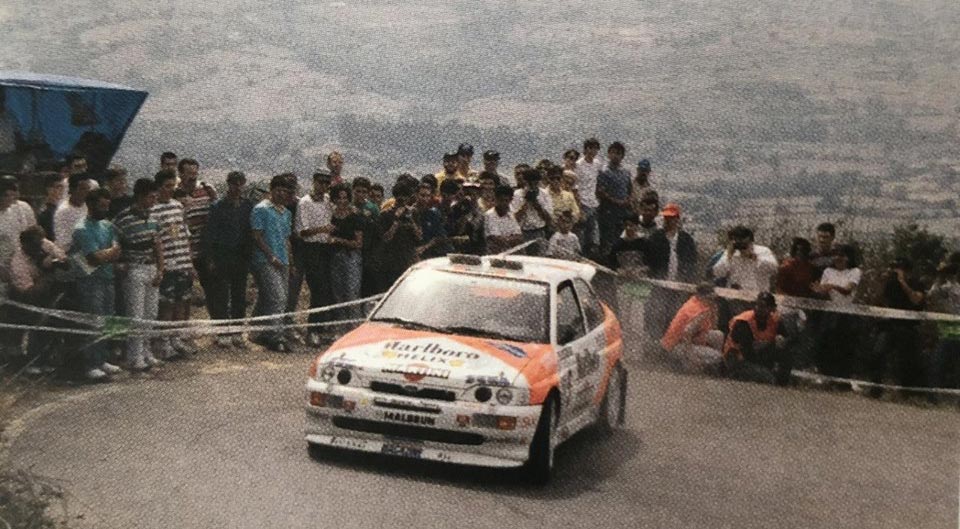 For those interested in less known sports. There is an offer of Rollerhockey, Rugby, American football,  Rally and Cycling.

In the OK League, the first division of rollerhockey in Spain, plays Asturhockey Club Patin. The team from Grado hosts their games in Polideportivo Municipal de Grado. Tickets for their games cost 8 euro and are available before the game in bar El Mercao, which is next to the piste. The dates of the matches can be found on the official site of the league.

The highest ranked team of the region is Oviedo RC. During this season, the club’s first team is active in the División de Honor B, or second league. They play at Campo de Naranjo del Rugby, just outside Oviedo. It costs 5 euro to attend a game of the first team. Tickets can be bought at the entrance. If you want to know more about their schedule, go to their webpage.

Asturias has only one American football team, the Gijon Mariners, but it is one of the best clubs of the country! Because the Mariners play in the Serie A, or highest division, you can see American football of the highest level in Spain.  They hold their games at Deportivo Las Mestas. It’s only 3 euro for a ticket. Nice atmosphere guaranteed! More information about their games and team on the club’s site.

Every september, Oviedo hosts the Rally Princesa de Asturias. The whole week everything is prepared for a spotless race. On Tuesday and Wednesday the registration takes place, on Thursday the cars are checked and at night a grand ceremony is held. Then, on Friday and Saturday, some of the best rally drivers of the country compete over three stages for the victory. Visiting the rally is completely free, you can just stand at the track and enjoy.

Another rally in Asturias is the Subida Internacional al Fito. It may not be the biggest rally, but the scenery of the race is unbeatable. In the month of May, rally drivers give their best to conquer the Sierra del Sueve massif. With as ultimate challenge, the climb of the Fito mountain. The view over this area is absolutely stunning, so visiting this spectacle is worth it. The combination of cars flashing by and the beauty of this natural park will be absolutely memorable. Because the race is held on public roads, watching it is free.

Each year, an international peloton comes to ride the Vuelta a Asturias. This race takes place from the 27th to the 29th of April and takes three stages. During these three days, the riders drive through the Asturian landscape and conquer some of the mountains. Last year the Colombian Nairo Quintana participated and ended on a second place. It is free to check out the race, simply go to the route. More information about the course of the stages can be found on the organisation’s webpage.

Asturias often plays a decisive role in the Vuelta a España, Spain’s biggest cycling race. Quite often do climbs like the alto de Angliro or the ascend to Lagos de Covadonga appear in the stage race. And not rarely are big differences measured between the favorites for the general classification. Also in 2018 will a few stage end in Asturias, the riders for example have to climb to Lagos de Covadonga. If you want to know more about the route of the Vuelta, go to their website.